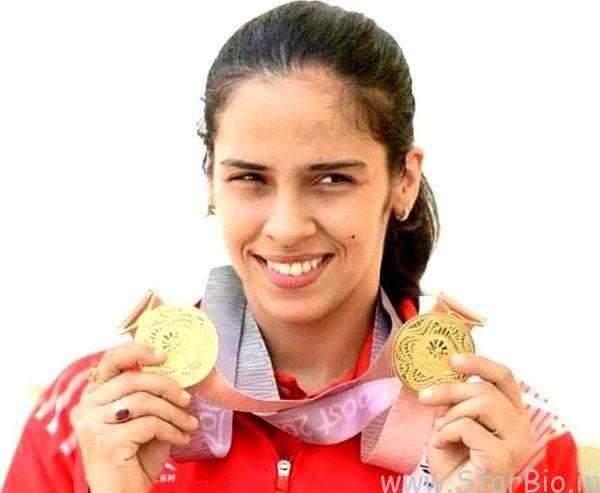 Saina Nehwal is an Indian badminton player who has received more than 20 international titles. She is also the first Indian woman to achieve world rank one by the Badminton World Federation (BWF). By the year 2017, she is the only Indian to win medal in all three BWF major individual events- the Olympics, the BWF World Junior Championships, and the BWF World Championships. Let’s have a look at her personal and professional life.

Saina Nehwal was born on 17 March 1990 in Hisar, Haryana, India. Her family currently resides in Hyderabad, India. She is also known by the name Steffi Saina, which oftenly call by her mother, who is the big fan of tennis player Steffi Graff. When she was five years old, her family moved from Haryana to Hyderabad because of her father’s job. She started playing badminton to fulfill the dream of her mother who wanted her to become a national level badminton player. She achieved huge success in her badminton career and was honoured with four prestigious awards by the government of India like Arjuna Award in 2009, Padma Shri in 2010, Rajiv Gandhi Khel Ratna in 2010, and Padma Bhushan in 2016. She is looking forward to open a badminton academy in Haryana.

She is the most talented, hardworking, and good-looking Indian girl with athletic figure. She is approximately 5′ 6″ tall and weighs around 65 kg. She has brown eyes and black hair.

Saina was born in a middle-class Hindu Jat family to Harvir Singh Nehwal (Scientist) and Usha Nehwal. Her parents are former badminton champions in Haryana. She has an elder sister, Abu Chandranshu Nehwal, who used to play volleyball.

Saina Nehwal with her family

At the age of 8, Saina Nehwal started playing badminton, and got trained in badminton under the guidance of an Indian badminton coach S. M. Arif. She also received training from Pullela Gopichand, Nani Prasad Rao, and Vimal Kumar.

Saina Nehwal during their younger days

She made her international debut in 2005 with the Asian Badminton Satellite tournament. Since then, she won numerous titles as a badminton player both nationally and internationally. In 2016 & 2017, she was suffered with some injuries but recovered soon and won numerous tournaments. During her badminton career, Saina received various medals from the Asian Games, the Asian Championships, the Commonwealth Games, the World Championships, and the Olympics tournaments.

In her badminton career, Saina Nehwal achieved huge success and won numerous titles and awards. Here are some of them: 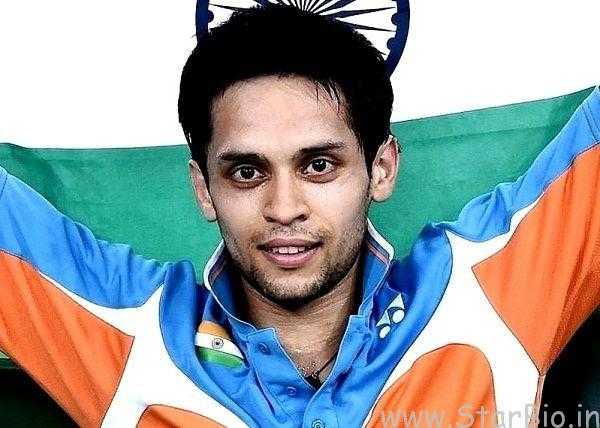 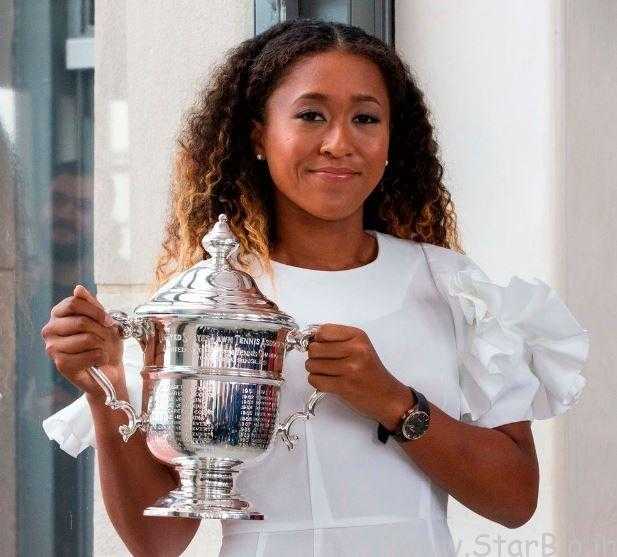