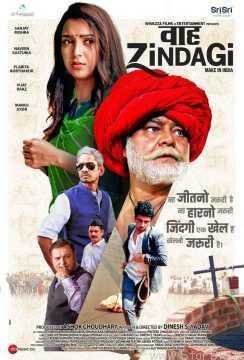 The film centres around the subject of ‘Make In India’, depicting a man’s fight against market occupancy by Chinese products to promote India-made goods. Interestingly, this will be done through a love story.

The film is written and directed by debutant director Dinesh S Yadav and produced by Ashok Choudhary’s Shivazza Films.

“The story chronicles a common man from a small town of Rajasthan, who takes a stand against China dumping all sorts of products in the market and putting everyone out of business. He creates his own product and fights the market insurgency by Chinese. In 2007, Chinese product dumping had put millions of Indians and factories out of business,” Yadav said in an interview to Business Standard last week.

In the same interview, the director had also clarified the he had no connection to political campaigns related to the subject of manufacturing in India.

“‘Made In India’ (concept) came from Mahatma Gandhi and ‘Make In India’ from Narendra Modi. So, I don’t see anyone objecting to anything. I am not making this film from the viewpoint of Congress or BJP. This is a story of an Indian man,” he said.

Last year’s release, the Anushka Sharma and Varun Dhawan-starrer Sui Dhaaga: Made In India, also dealt with a similar subject.

On the release date of their 2015 hit, Prem Ratan Dhan Paayo, Rajshri Productions announced their next project, Hum Chaar. The film will be directed by Abhishek Dixit, a former assistant to Sooraj R Barjatya, and will be released early next year.  There were reports in February this year of Barjatya reading the script and… 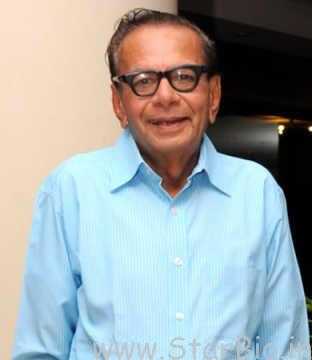 Veteran stage and film actor Kishore Pradhan passed away early on Saturday morning. He was 86. The actor was particularly known for his comic roles in Marathi films and theatre and in Hindi films. Last seen alongside Subodh Bhave in the Marathi film Shubh Lagna Savadhan (2018), Pradhan was also known for his appearances in films… 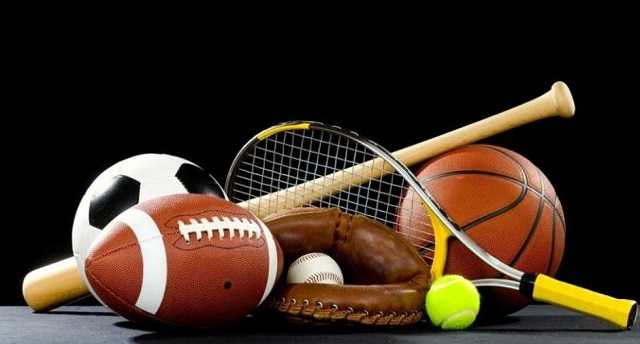 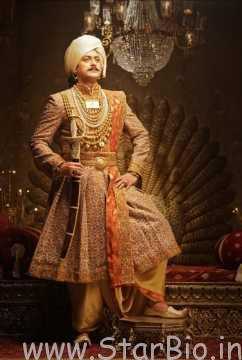 With Kangana Ranaut at the helm, it is natural for the actress to get all the limelight, but Manikarnika: The Queen Of Jhansi will also have other pivotal characters. One of them is Maharaja Gangadhar Rao, the husband of Manikarnika. Bengali actor Jisshu Sengupta plays Gangadhar Rao.   Neetu Lulla, who has designed the actor’s costumes,… 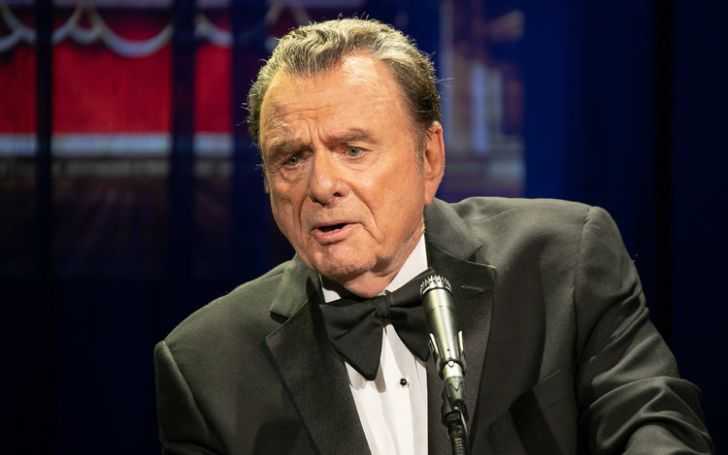 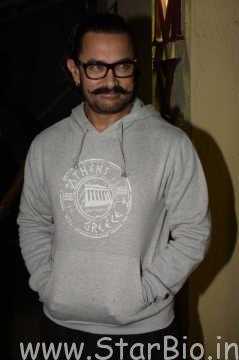 Actor Aamir Khan, whose new film Thugs Of Hindostan is getting mixed reactions, says that his role in the Vijay Krishna Acharya directorial is one of the toughest that he did. Khan, who will co-host a show on BIG FM for a week, spoke at length about his challenging role in the latest release. “It…