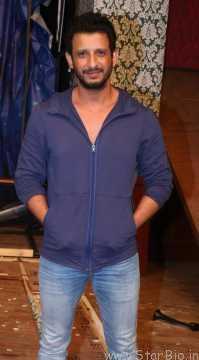 Actor Sharman Joshi, who is gearing up for release of his first Hollywood film The Least of These: The Graham Staines Story, says the movie sends out the message of love, peace, tolerance and harmony.

On what made him to be part of the film, Joshi said: “We have made this with really good intentions. The end message is about love, peace, tolerance and harmony. This incident (on which the film is based) happened in Odisha. It could have happened in the US, Europe, Middle-East or in any part of the world.”

The film is based on real life story of Australian Christian missionary Graham Staines who worked among the tribal poor and leprosy victims in Odisha. He was burnt to death along with his sons by alleged members of the Bajrang Dal, a Hindu fundamentalist organisation.

Talking about Al Noor Mosque and the Linwood Avenue Masjid shootings in Christchurch, New Zealand, on Friday in which 50 people were killed, Joshi said: “It’s very unfortunate. I feel such extreme acts are detrimental for our as well as future generations.”

“I feel all of us hold a responsibility for it and help stop it in our little way by spreading message of love, peace, harmony and tolerance. I feel only through awareness we will be able to fight these horrific acts. That’s what I have endeavoured through this film.”

Stating that though it was a Graham Staines’ story, Joshi said “the bigger message is what happened was extremely unfortunate. It should not happen again. Love and peace is the only way of living.”

Talking about the film The Least of These: The Graham Staines Story, Joshi said: “It’s story about missionary Staines against whom allegations were made that he was forcibly converting Hindus to the faith of Christianity. The story is seen through the eyes of a journalist, Manav Kaul, played by me.” 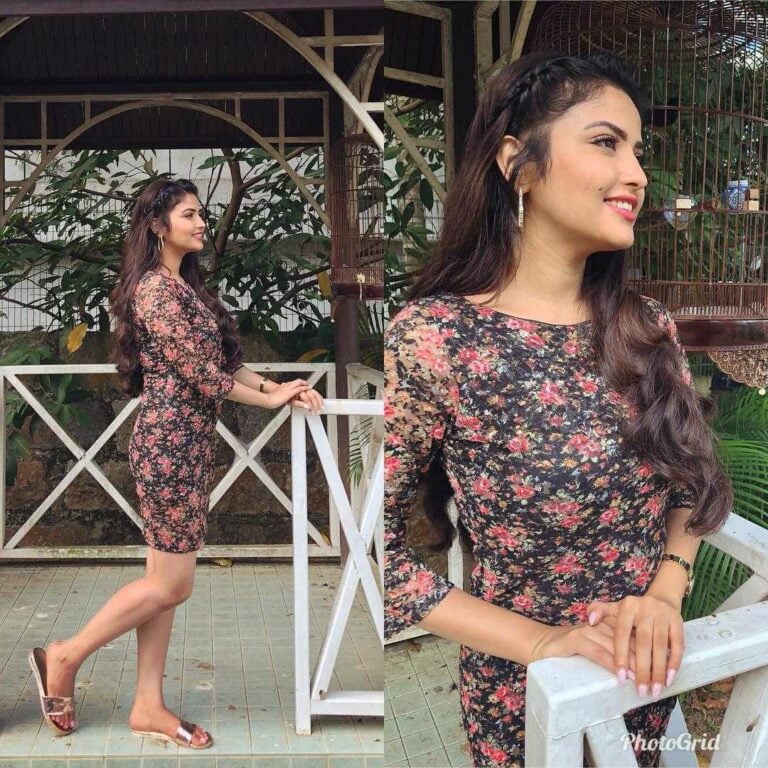 #Shirin Kanchwala Wiki, Biography, Images, Movies, Age, Size : Shirin Kanchwala is a famous South Indian actress. She mainly works in Telugu and in Tamil film industry. She started her acting career in the year of 2018. Shirin Kanchwala make her debut in the Tollywood movie ‘Desa Dimmari’ which was written and directed by Nagesh Naradasi…. 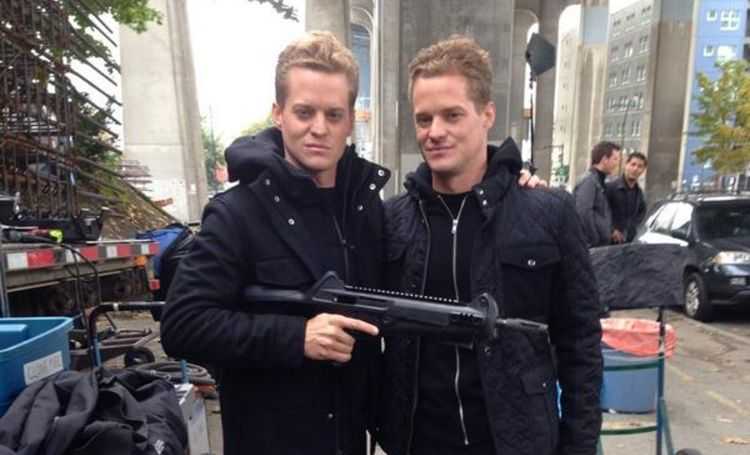 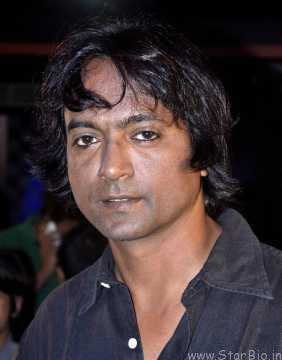 Actor Prashant Narayanan has been roped in to play the antagonist in the upcoming film PM Narendra Modi. “Prashant will be the antagonist. His role is a fictional character of the biggest business tycoon of the country called Aditya Reddy. He has started shooting for the film in Ahmedabad,” said a source close to the… 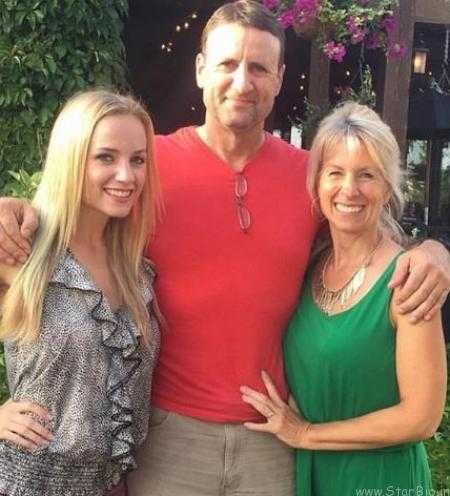 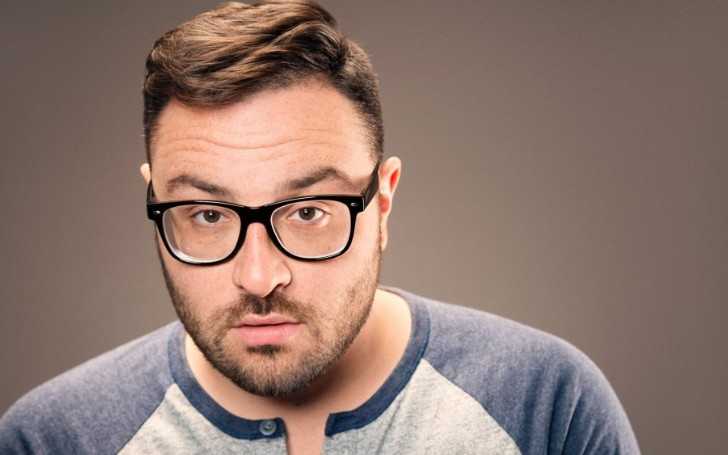 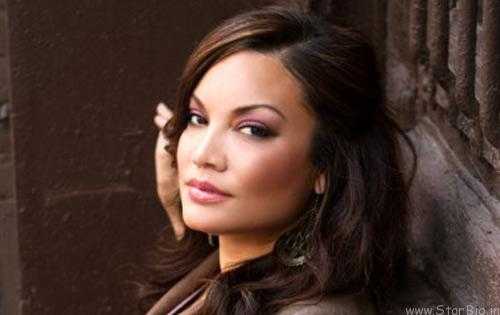