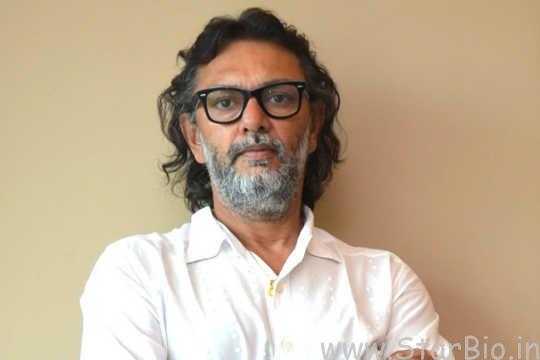 India is currently mourning the loss of at least 38 police personnel in a terrorist strike yesterday in Pulwana district of Jammu & Kashmir.

Asked for his opinion on the attack, filmmaker Rakeysh Omprakash Mehra said, “Everybody is angry. We know that. We also know we shouldn’t forgive this. But it is too difficult to comment, at least at this stage, because the mood of the country is different. I only pray there is lasting peace.”

Mehra, who was at a media interaction for his upcoming film Mere Pyare Prime Minister, said everyone’s hearts go out to the families of the slain personnel. “You don’t need to say that,” he said. “My heart goes out to the soldier even when he is [just] standing there. I have seen their lives. Our lives are very different.”

Mehra also touched upon the aggression of news anchors who are calling for war. “Yesterday we were in such a bad state,” he said. “We were all shaken. I was watching news from 8 pm to 12 midnight. It was like, kya ho raha hai yaar [What’s going on]? More than half the news anchors had turned it into a tamasha for TRPs!”

The filmmaker believes aggression is necessary but not for destruction. “It needs aggression but to bring peace,” he remarked. “That should be the motive. The motive is not revenge. Else it will keep going on.”

Mehra appealed to the country to stand behind the government in this hour of crisis. “The biggest offices in the country are right now handling the problem,” he said. “We have to trust them. They will do the right thing, what needs to be done. They represent us. Our complete support is with them. They will do what they have to do.”

A lot of people will also try to use the situation to their advantage, he added cryptically. 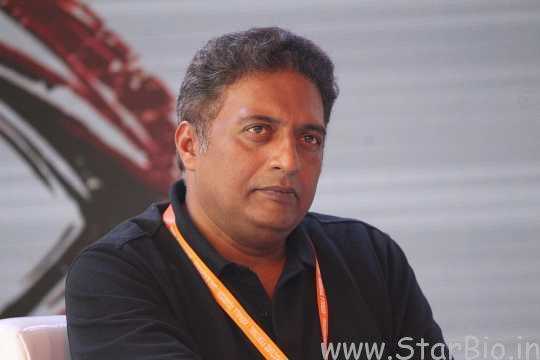 Actor Prakash Raj, who has been critical of prime minister Narendra Modi and his government, announced on Tuesday, 1 January, that he will contest the Lok Sabha election as an independent candidate. “Happy New Year to everyone. A new beginning… more responsibilities… With your support, I will be contesting in the coming Parliament elections as… 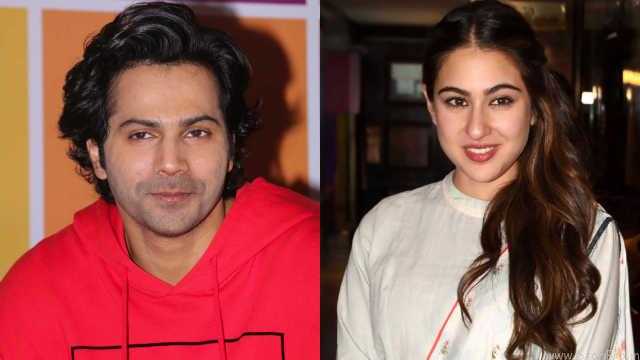 Varun Dhawan recently announced that he is starring in his father’s next, which is the remake of his own film Coolie No.1 (1995). He will be playing the role originally essayed Govinda in the original. It has now come to light that Sara Ali Khan is cast opposite him.  It’s official! Varun to star in…

In 1964, Rajshri Productions’ classic film Dosti won over hearts and audiences with a stalwart story of a friendship between two teens, one blind boy and the other handicapped after an accident. It was held up as an all-time classic. Nearly 55 years later, the production house that brought the ageless black-and-white film returns with… 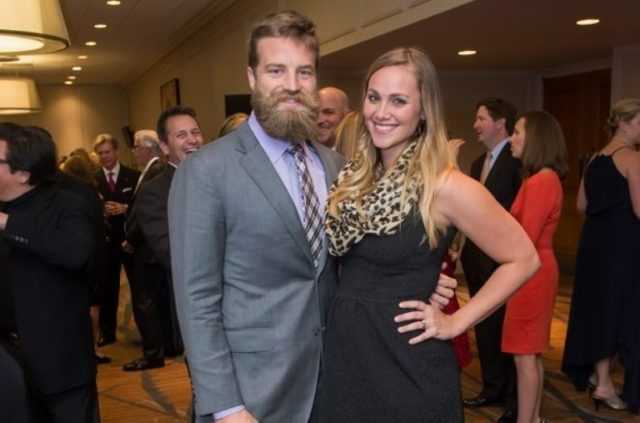 image source Liza Barber and Ryan Fitzpatrick met for the first time as students while studying at Harvard University. The two became friends after some time and eventually got married in the year 2006 in the presence of their family and friends. An avid sports lover, Liza is a talented soccer player as well as… 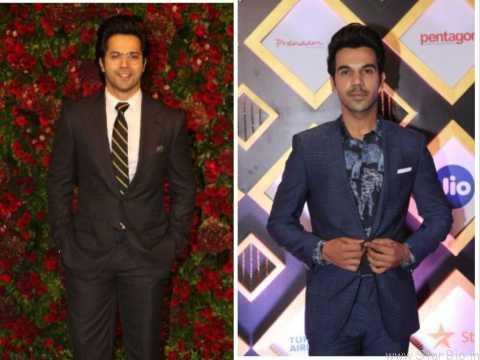 Director Mikhil Musale has denied media reports of rising star Varun Dhawan making a cameo appearance in his Rajkummar Rao-starrer Made In China. “This is news to me,” Musale told Cinestaan.com. “In fact, there is no cameo role in my film. We have Rajkummar Rao, Boman Irani and Sumeet Vyas in the film. Rajkummar Rao is a… 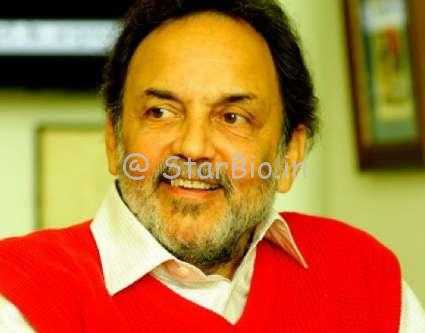 Prannoy Roy Height, Weight, Age, Wiki, Biography, Wife, Family & more. Prannoy Roy is an Indian Journalist and Media Personality. He was born on 15 October 1949 in Calcutta, West Bengal, India. He studied from Queen Mary University of London, Delhi University and ICAI (Institute of Chartered Accountants of India) from where he has completed…