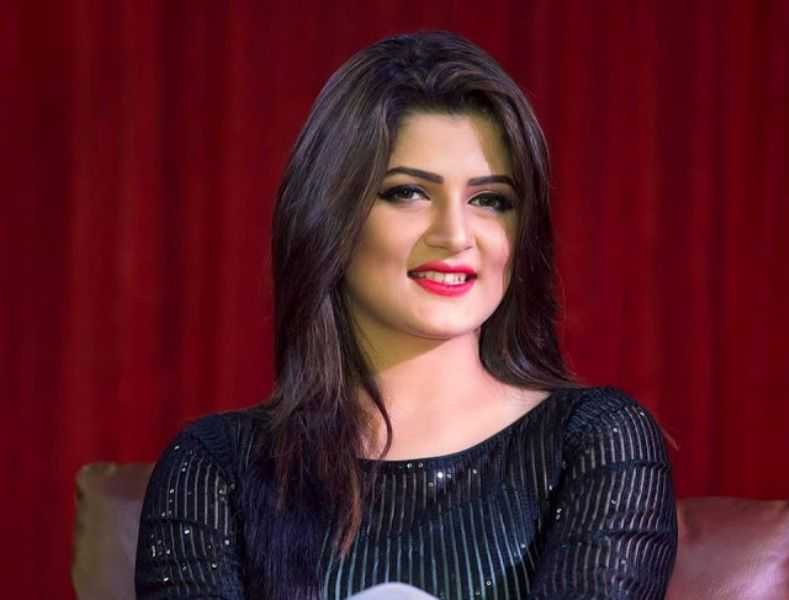 Srabanti Chatterjee is an Indian actress who works in the cinema of West Bengal.

Srabanti Chatterjee As A Child

She did her schooling from Behala Sharda Vidyapith For Girls (H.S.), Kolkata.

Her father works in CESE (Continuing Education for Science and Engineering). There were reports about her dating Vikram Sharma, a businessman from Howrah.

Srabanti Chatterjee With Her Father

Srabanti Chatterjee With Her Mother

She has a sister named Smita Chatterjee.

She got married to Rajiv Kumar Biswas, film director in 2003 and has a son from him named Abhimanyu Chatterjee also known as “Jhinuk.”

Srabanti Chatterjee and Rajiv Kumar Biswas With Their Son Abhimanyu

Srabanti Chatterjee With Her Son Abhimanyu

They both got divorced in 2016. She got married for the second time to Krishan Vraj, a model and photographer in 2016 but the couple divorced in 2017.

Srabanti got married for the third time to Roshan Sinha, a cabin crew supervisor on 20 April 2019.

She made her acting debut as a child artist with the 1997 Bengali film “Mayar Badhon.”

She also appeared in many telefilms for ETV Bangla, first one being “Chhadmabeshi” directed by Kaushik Ganguly. Her major role was in the movie “Champion (2003).”

After her marriage in 2003, she took a break from the industry and made a comeback in 2008 with “Bhalobasa Bhalobasa.”

Her third marriage with Roshan Sinha created a controversy. The couple tied knots in secret in Chandigarh. Srabanti was severely trolled for marrying for the third time. Many of the actors and actresses came forward in her support and asked people not to give negative comments on her personal life.