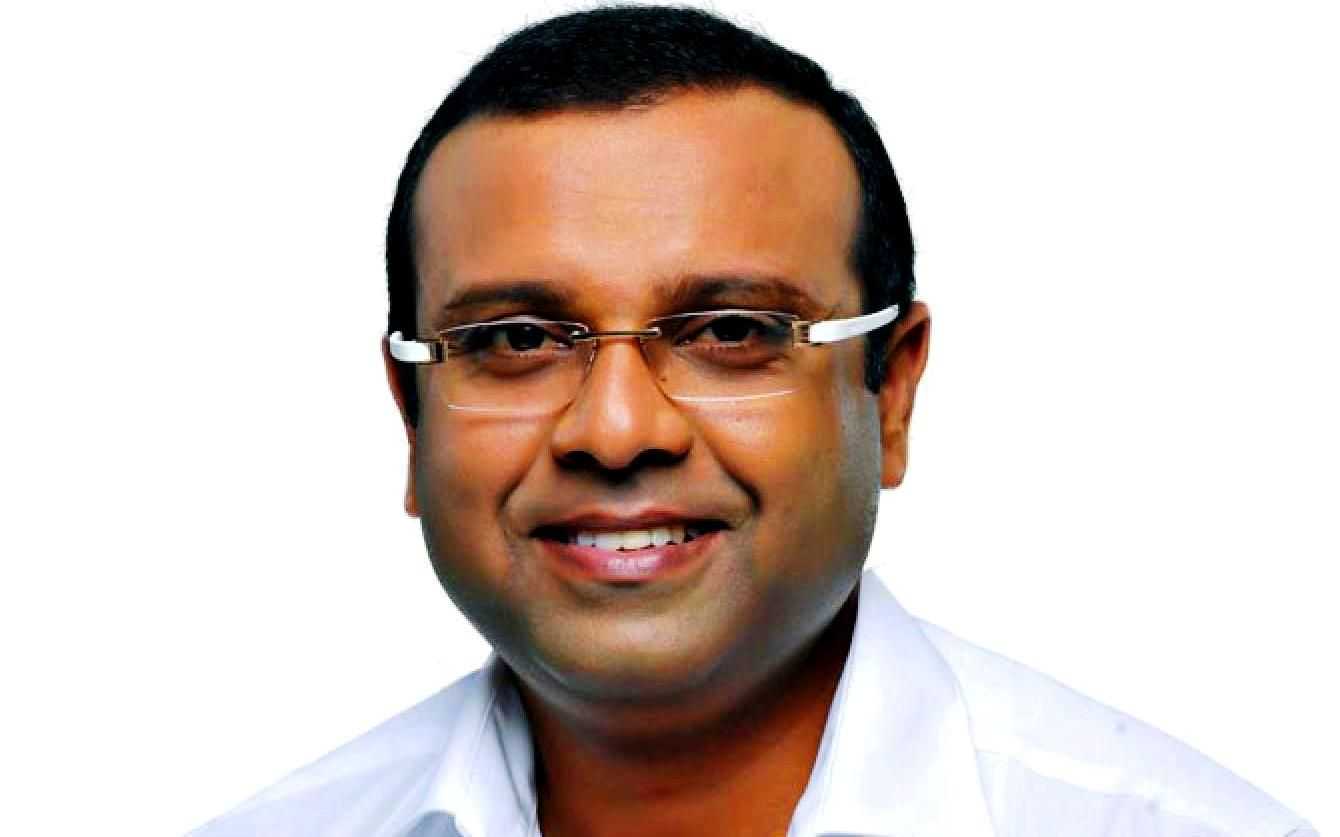 Thushar Vellapally is an Indian politician from Wayanad, Kerala. He contested the 2019 Lok Sabha Elections against Rahul Gandhi. He has his own party the Bharath Dharma Jana Sena (BDJS). He is the son of Vellappally Natesan, who is an influential leader of Kerala.

Thushar Vellappally was born in the year 1970 (age 49 years; as in 2019). He has a Master of Business Administration (MBA) degree. Thushar is a businessman. He is also the Vice President of the Sree Narayana Dharma Paripalana Yogam (SNDP); an organization working for the betterment of the Ezhava Community in Kerala. His father, Vellappally Natesan, is the President of the SNDP and a highly influential and a household name in Kerala. Thushar’s party, the Bharath Dharma Jana Sena (BDJS) was launched by his father as a political outfit for the SNDP.

Thushar Vellappally belongs to the Ezhava Community (OBC). His father, Vellappally Natesan, is a very famous leader in Kerala; he is the President of the Sree Narayana Dharma Paripalana Yogam (SNDP). His mother, Preethi Natesan, is the Director of the SNDP. He has a sister, Vandana Sreekumar, who is an Engineer and is married.

Thushar Vellappally was a businessman before he started his career in politics. He also did not have an interest in politics until December 2015, when his father, Vellappally Natesan, formed his own party, the BDJS. The Bharath Dharma Jana Sena (BDJS) was formed as a political outfit of the SNDP. His father was the President of the SNDP and Thusahar was the Vice President. Thushar started taking an interest in politics when the BDJS was formed. Just a few months after the party was formed, Thusahar was named as the President of the BDJS and his father stepped away from the party, giving Thushar full control over the BDJS.

His party contested the 2016 Assembly Elections of Kerala and had candidates in 37 of the 140 seats. They did not win but got 4% of the total vote share; which was impressive as a first-time party, The BDJS had an aim to unite all the other Hindu Outfits and the Minorities of Kerala and fight for all their rights together and present a united front. Thushar met leaders of several outfits but an alliance could not be formed.

In November 2016, Thushar formed an alliance with the BJP and the BDJS became a part of the National Democratic Alliance (NDA). Thushar was also appointed as the State Convener of the NDA in Kerala.

A vibrant and dynamic youth leader, he represents our commitment towards development and social justice. With him, NDA will emerge as Kerala’s political alternative.