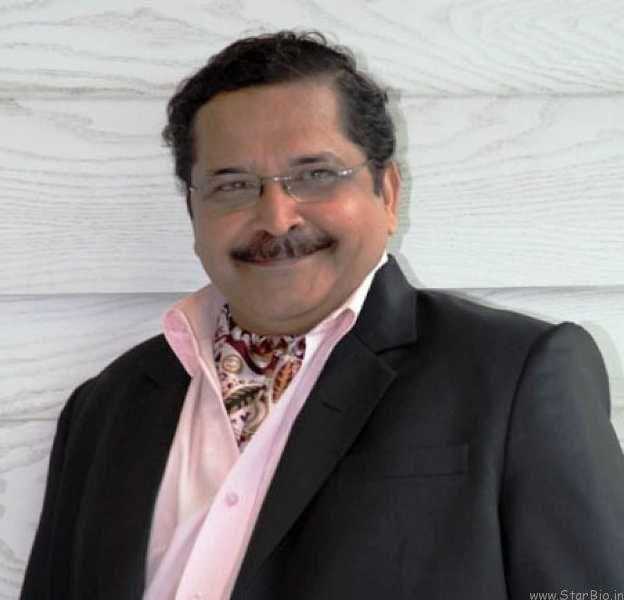 Tiku Talsania is an Indian Actor who works in Films and TV serials. He also performs as a freelance theatre artist, working for Gujarati theatre in Mumbai and abroad. He is known for his specialised squealing high-pitched voice.

Tiku Talsania was born on 7 June 1954 (age 64 years; as in 2018) in Mumbai. His Zodiac sign is Gemini. He went to St Xavier’s High School in Fort, Mumbai. He did his graduation from the University of Mumbai, Mumbai.

The couple has a son named Rohan Talsania and a daughter named Shikha Talsania, who is an actress.

He started his career as a theatre artist in ‘Indian National Theatre, Mumbai.’ He made his debut in Bollywood movies with the 1986 film “Pyaar Ke Do Pal.”

He established himself as a comedian in Bollywood movies like “Dil Hai Ke Manta Nahin,” “Umar 55 Ki Dil Bachpan Ka,” “Bol Radha Bol,” “Andaz Apna Apna,”  and “Mr. Bechara.” Breaking his image of a comedian, he played the role of a serious character in the movie “Waqt (1993).” He made his TV debut with “Yeh Jo Hai Zindagi (1984).”