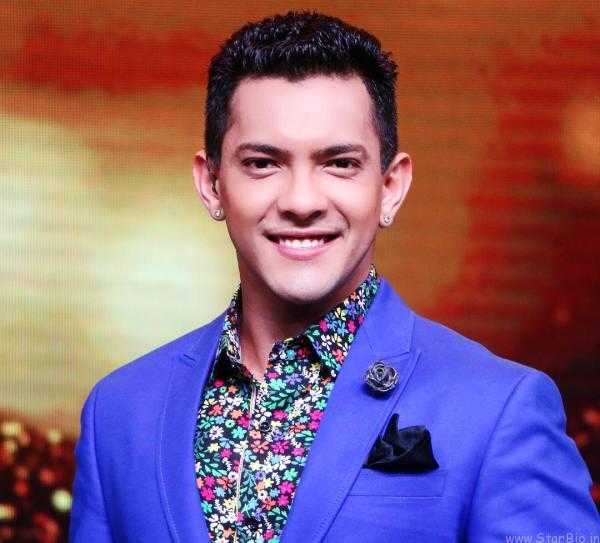 Aditya Narayan Jha is an Indian singer, music composer, television host and an actor. He is the son of the Bollywood singer Udit Narayan. He has sung songs in more than 16 different Indian languages.

He did his schooling from Mumbai’s Utpal Shanghvi School and went to Mitthibai College of Commerce to pursue his graduation in commerce. Thereafter, he went to Tech Music Schools, London to pursue a Diploma in English Contemporary Music.

Aditya Narayan in his college days

Since Aditya hails from a family with a musical background, he was inclined towards music at a very young age. He sang a song at his 4th birthday and was spotted by Kalyanji Virji Shah who offered him to sing at the concert called “Little Wonders.” Narayan performed for the “Little Wonders” troupe at the Filmfare Award Function (1995) and was spotted by the producer and director Subhash Ghai who signed him for his film “Pardes.” He further appeared as a child artist in the film “Jab Pyaar Kisise Hota Hai” starring Salman Khan and Twinkle Khanna. Aditya performed in more than 100 songs as a child artist and released an album titled “Aditya.” His most loved song was Chhota Baccha Jaan Ke from the film Masoom in 1996. He received the Screen Awards critics’ Best Child Singer and a special jury award at the Screen Awards as best child singer for the song.

Aditya Narayan belongs to a Hindu Family. His father, Udit Narayan, is a playback singer. His mother’s name is Deepa Narayan. His grandfather, Hari Krishna Jha, was a singer and his grandmother, Bhuvaneshwari Jha, is also a singer.

Aditya Narayan with his parents

Aditya Narayan with his parents and grandmother

Aditya was into a relationship with Shweta Agarwal. The duo dated each other for a year and then parted their ways.

Aditya Narayan started his career as a television host in the reality TV singing show “Sa Re Ga Ma Pa.” In 2009, he made his debut in Bollywood as a lead actor with the film “Shaapit.” Aditya gave his voice to 4 songs in the film and he also wrote and composed the title track ‘Shaapit Hua’ of the film. Next, he joined Sanjay Leela Bhansali as an assistant director for the film “Ram Leela.” He also sang two songs for the film which included “Tattad Tattad” and “Ishqaun Dhishqyaun.”

In 2014, Narayan released his first independent single “Tu Hi Pyar Hai” featuring Gabriella Demetriades. In the same year, he created a band called “The A Team.” Aditya has hosted a number of seasons of the singing reality show “Sa Re Ga Ma Pa.” He has also appeared as a host on the reality show ‘X Factor’ on Sony Entertainment Television.

In 2019, Aditya participated in the ninth season of the Colors’ TV reality show “Khatron Ke Khiladi” and ended up becoming the runner up of the show.