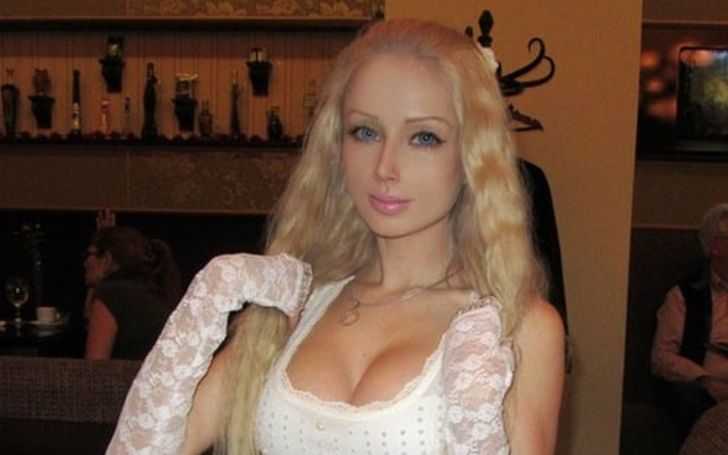 Valeria Lukyanovam, a beautiful star, came into limelight after used makeup and contact lenses over her naturally green, gray, blue eyes to look just like Barbie. Valeria pulled in a number of fans after turning into a human doll using plastic surgeries and thick layers of makeup.

You might think there is only one Barbie, but you are wrong. Over the past couple of years, there has been a growing number of human Barbies, including the likes of Valeria Lukyanovam, Alina Kovalevskaya, Lacey Wildd.

Among them, today, we are going to talk about Valeria Lukyanovam, who is known for her doll-like features, which she achieved through make-up and probably plastic surgeries.

With her weirdly fantastic look, Valeria believes she has become a living, breathing Barbie. She also joked that she is from another planet, possibly Venus.

While many other human dolls perform plastic surgeries on their faces, Valeria hasn’t stated anything about such. However, she has revealed that she had had breast implants and nothing more. 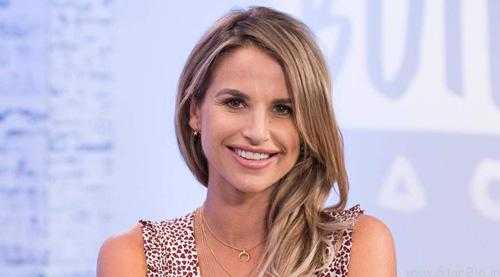 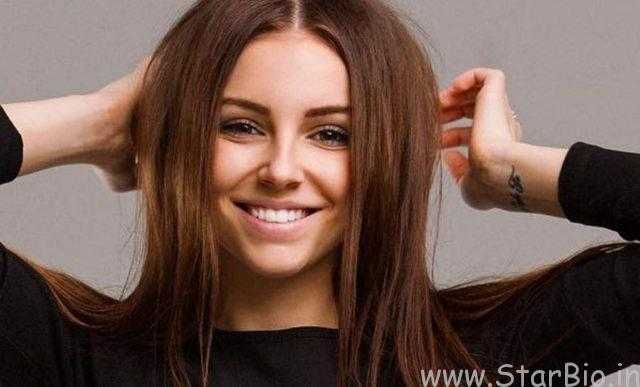 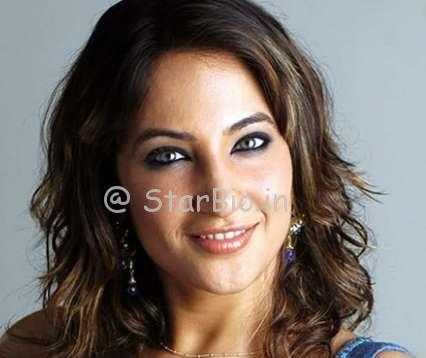 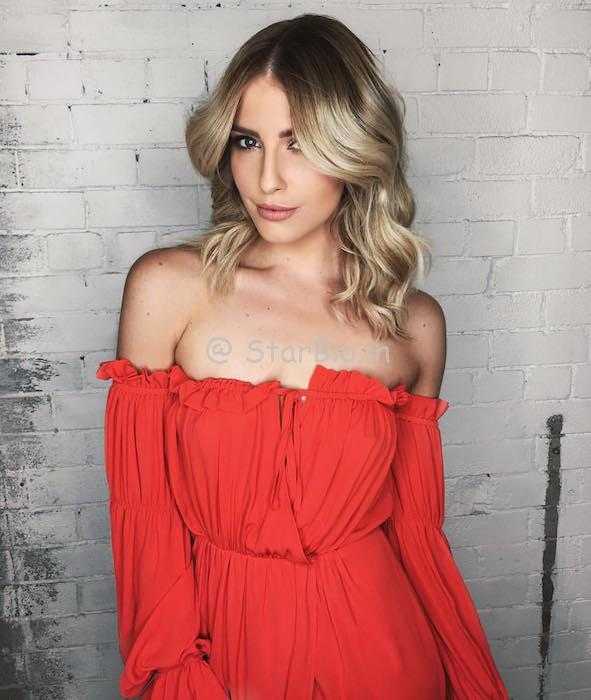 Erin Holland Wiki & Biography: Erin Holland is a Famous Model & Singer From Australia. She won a national title, Miss World Australia, on 20 July 2013. She is selected as the anchor for Star India’s cricket coverage for IPL 2018. Here we discuss more Erin Holland because she is trending in Indian News. Here we will discuss… 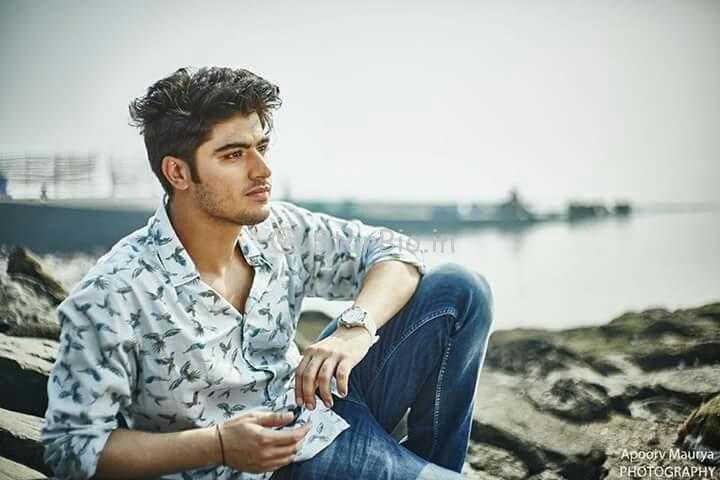 Somendra Solanki Wiki & Biography–  we are going discuss to Indian Actor Somendra Solanki all Details. Age, Height, Affairs And His Family Details. He is an Indian Famous Television Actor And Model. He Was Born 30 September. He is new and one of the youngest actor in Indian film industry Biography/Wiki- Somendra Solanki is an… 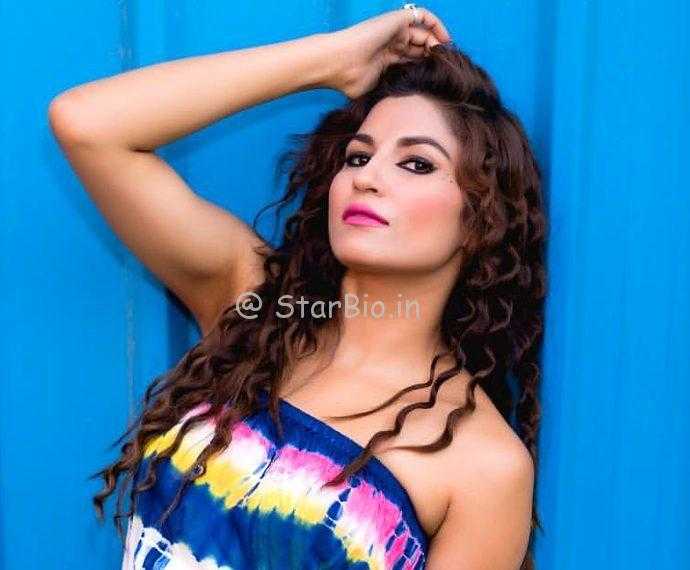 Priyanka Tyagi is an Indian Model, Actress and Social Media Influencer. She worked for “Dan Wellington” as a Brand Ambassador. At first, she was an Air Hostess in JetAirways. She worked 7 Years with JetAirways. Her styles icon is Priyanka Chopra.  She has lots of fan following on her Instagram account. She is a Fashion Influencer….