Abigail Shapiro (Ben Shapiro Sister) is an American opera singer and YouTuber who is the younger sister of the conservative political commentator Ben Shapiro. After a video of Shapiro singing gained circulation on 4chan’s /pol/ board in October 2017, she became a subject both of anti-Semitic remarks and hornyposting, with users on 4chan, 8chan and iFunny posting memes and fan art. 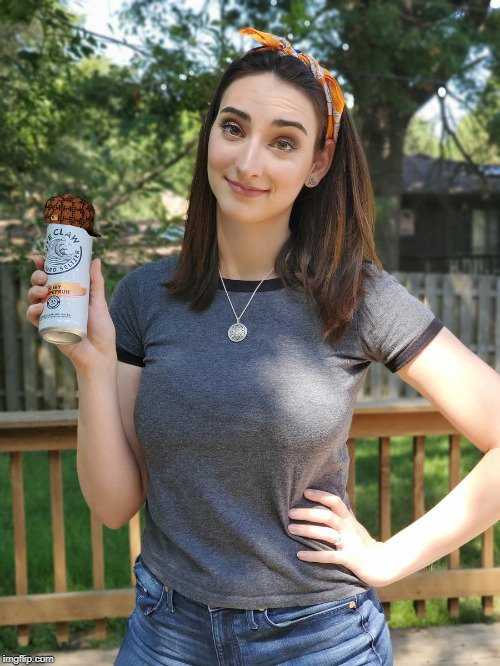 Shapiro did not see online recognition until on October 25th, 2017, a post highlighting her attractiveness was posted by an anonymous user on 4chan’s /pol/ board (shown below, top). In the same thread, multiple /pol/ users expressed attraction to Shapiro, posting lewd anti-semitic comments and referring to Shapiro’s breasts as “khazar milkers”

On October 30th, 2017, Forward reported on an influx of anti-semitic and misogynistic comments under Shapiro’s YouTube videos.

On April 17th, 2020, Shapiro uploaded a video titled “Why YOU Should Dress Modestly || Get the attention you deserve,” which urged women to not dress in revealing clothing (shown below). Within five months, the video accumulated upwards of 1.2 million views, 132,000 dislikes and 19,000 likes.

After October 25th, 2017, /pol/ thread, Abigail Shapiro remained a popular subject of memes and fan arts on 4chan, iFunny and other websites, namely in their localized anti-Semitic communities. In these communities, Shapiro maintains the status of that of a waifu, with posts, memes and fanart often exploiting the premise of users abandoning anti-Semitic views for her. 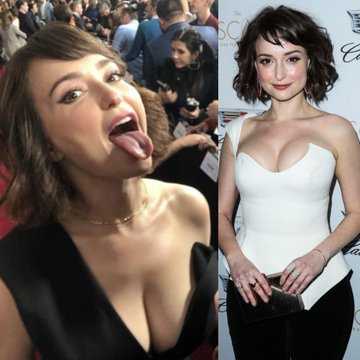 Abigail Shapiro was born on November 8th, 1992. She attended the Manhattan School of Music and is a trained opera singer. Shapiro is conservative.