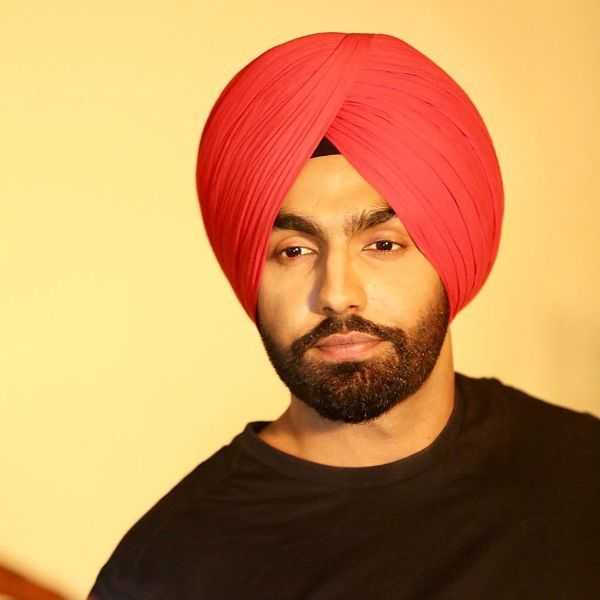 Amrinderpal Singh Virk aka Ammy Virk is a Punjabi singer, actor, and producer who is best known for playing the role of ‘Nikka’ in the Punjabi Film “Nikka Zaildar.”

Ammy Virk was born on 11 May 1992 (age 27 years; as in 2019) in Lohar Majra village, Nabha, Patiala. His zodiac sign is Taurus. He belongs to a family with an agricultural background. He did B.Sc in Biotechnology from Punjabi University, Patiala. Ammy was good at sports in his childhood and used to play cricket and handball in his school days. He was also good at singing and curricular activities like poem recitation, bhangra, skit, and mimicry in his school and college days. When Virk was in the last semester of his graduation, he sang the song “Chandigarh Diyan Kuudiyan” just for fun and released it on YouTube. The song was very much liked by the audience which led Ammy to make a career in singing.

Ammy Virk belongs to a Jatt Sikh Family. Not much is known about his parents. Ammy has one elder brother and one sister.

Ammy Virk with his father

Ammy Virk with his mother

Ammy Virk with his grandmother

Ammy was rumoured to be in a relationship with the Punjabi actress Himanshi Khurana.

Ammy started his singing career in 2012 by releasing the song “Chandigarh Diyan Kuudia.” He shot to fame by singing the songs “Yaar Amli” and “Jatt Da Sahara.” In 2013, he released his first music album “Jattizm” which earned him his first PTC Music Award of “Best Album of The Year.” Subsequently, he released many hit songs including “Zindabaad Yaarian,” “Surma To Sandals,” “Qismat,” “Time Boliyan,” and “Hath Chumme.”

Ammy made his acting debut in the Punjabi Industry in 2015 by playing the role of ‘Haakam’ in the film “Angrej.” Next, he appeared in the films, Ardaas and Bambukat. Subsequently, he featured in many popular films like ” Nikka Zaildar,” “Sat Shri Akaal England,” “Harjeeta,” and “Qismat.”

In addition to acting and singing, he owns a production house under the name “Villagers Film Studios” and a distribution company “In House Group.” In 2019, he roped in to play the role of pacer Balwinder Singh Sandhu in the Bollywood film “83” which is based on the Indian cricket team’s 1983 World Cup victory.

Ammy Virk attracted controversy after the release of his song “Haan Kargi” in which he was seen promoting alcohol and participating in the ceremony of Anand Karaj in the presence of Palki Sahib. His act was considered as the beadbi (disrespect) of Guru Granth Sahib. However, the singer later released an apology video stating that there was no presence of Guru Granth Sahib Ji in the video and also apologised people for hurting their sentiments. 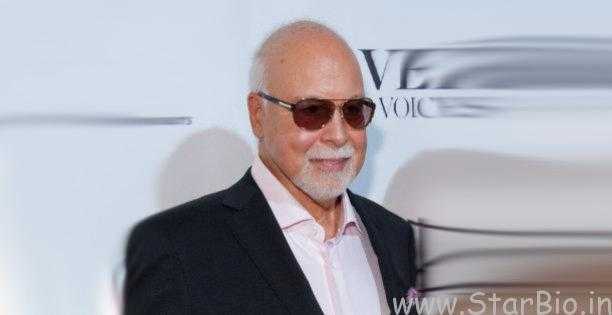 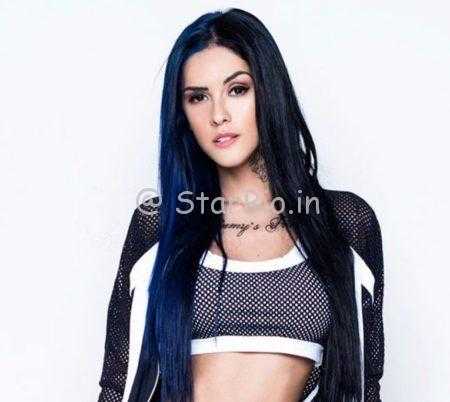 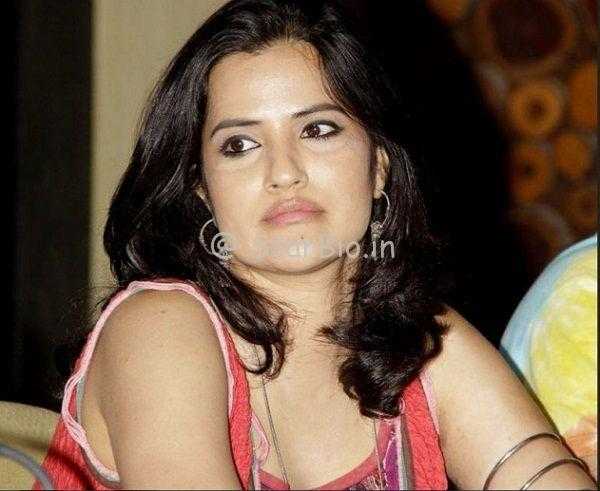 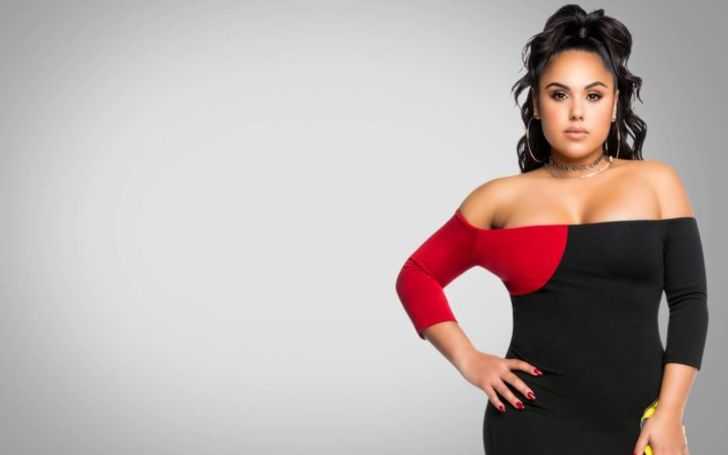 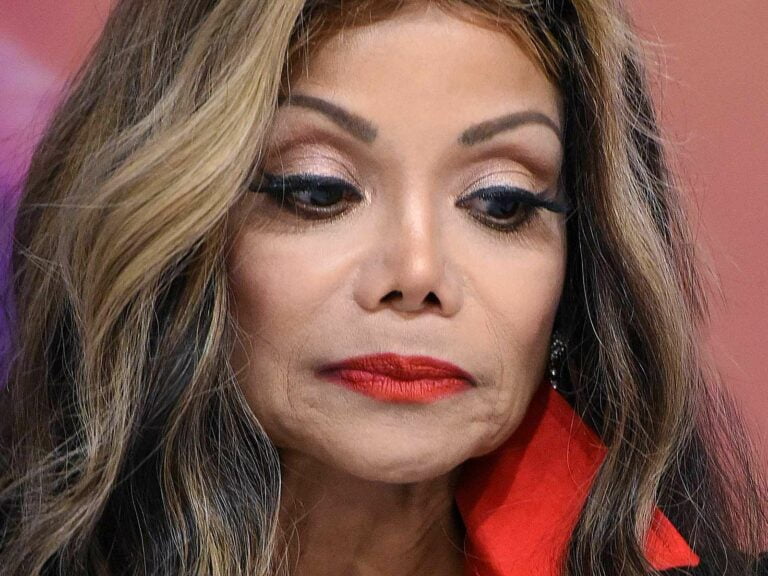 R&B and Pop singer, La Toya Jackson, hails from Gary, Indiana, USA. She was born to Joseph Jackson and Katherine Jackson in the year 1956. Average heighted but gorgeous, La Toya, is an American and has been an active celebrity since the 1970s. Real Name/Full Name La Toya Yvonne Jackson Nick Name/Celebrated Name: La Toya…