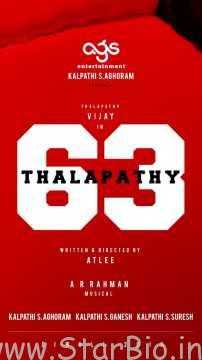 Vijay and director Atlee — best known for films such as Theri (2016) and Mersal (2017) — have joined hands for the third time for a project currently dubbed as Thalapathy 63. Last December, a formal pooja was organized to mark the beginning of the film’s regular shoot in Chennai.

To be bankrolled by AGS Entertainment, the project will have music by AR Rahman and it will be his third collaboration with Vijay in a row after Mersal and Sarkar (2018). Nayanthara, recently seen in Ajith’s Viswasam (2019), reunites with Vijay after a decade as the leading lady.

In his latest interview to popular entertainment portal Indiaglitz, Rahman confirmed that the yet-untitled film will be sports-based. “I have done this genre in Hollywood but this would be the first time in south India. Atlee is a fan of my films like Lagaan (2001) and Pele: The Birth of a Legend (2016). He’s heard these soundtracks and he is musically very passionate. I enjoy working with such a director who gets involved in music composing,” Rahman said. The mention of sports-based films as reference has convinced Vijay’s fans that the film does indeed have sports connect.

Rumours are already doing the rounds that Vijay will be seen in the role of a coach in the film. However, neither the makers nor Atlee has verified these reports. Apparently, Vijay has worked closely with a trainer to shed weight for the project.

It has already been confirmed Kathir, Yogi Babu and Vivek will be seen playing pivotal roles in the film. Daniel Balaji, usually seen playing negative roles, has also been roped in for a crucial role. The film has been confirmed for a Diwali 2019 release.

Vijay’s last release was Sarkar, which hit the screens during Diwali festival last year. Directed by AR Murugadoss, the film revolved around NRI Sundar Ramaswamy, played by Vijay, as he decides to investigate the person who illegally casts his vote.

Despite stiff opposition from the ruling party in Tamil Nadu for scenes that mocked their government, the film went on to have a successful run at the box office, grossing over Rs. 200 crore worldwide. 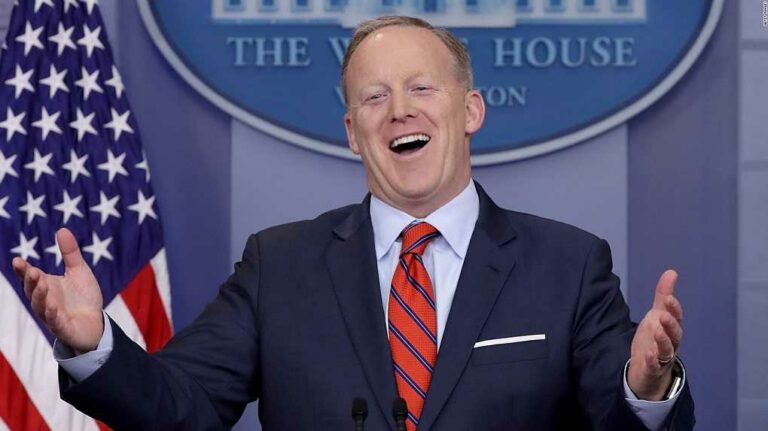 Image Source The coming of the 45th and current President of the United States of America brought about the popularity of several individuals. Sean Spicer may have been famous among his peers and colleagues, but he wasn’t known across the globe until Donald Trump defeated Hillary Clinton and emerged the winner of the 2016 presidential… 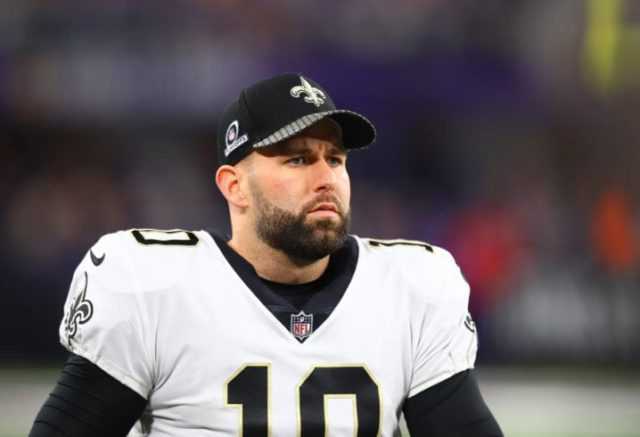 image source Chase Daniel is an American professional football player who like most others in the sport began playing competitively from high school. He joined the National Football League (NFL) as an undrafted free agent but has since then gone ahead to sign and play for a couple of top clubs in the league. Here,… 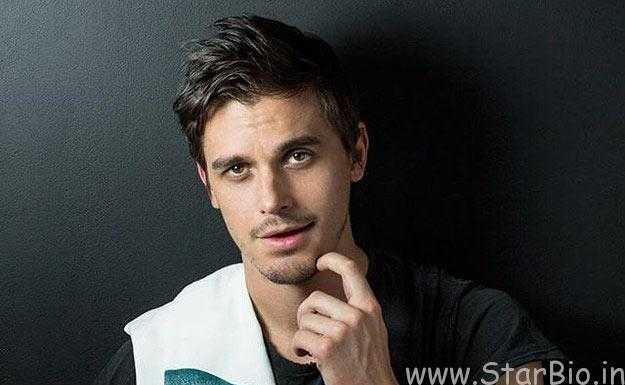 In De De Pyaar De, 50-year-old Ashish (Ajay Devgn) romances 26-year-old Ayesha (Rakul Preet Singh). Written and produced by Luv Ranjan, the trailer for the film was released on Devgn’s 50th birthday today. Ashish has separated from his wife Manju (Tabu). But when he decides to visit his family to seek their blessings, a series… 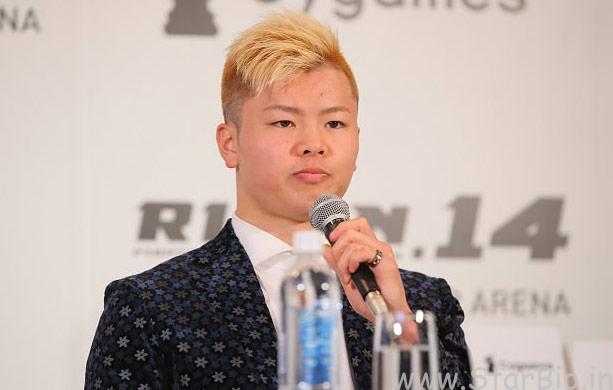