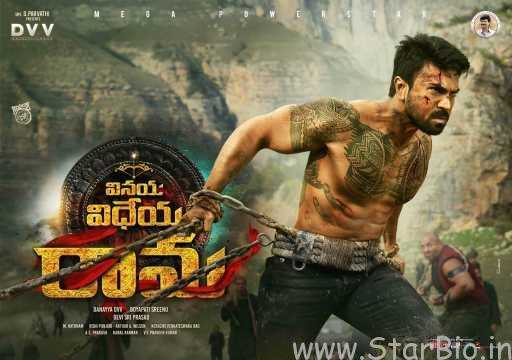 Actor Ram Charan, who managed to deliver his career’s biggest blockbuster last year in the form of critically-acclaimed Rangasthalam (2018), started this year on a poor note as his highly anticipated Sankranti release Vinaya Vidheya Rama (2019) turned out to be a dud. The film was heavily trolled for its over-the-top action sequences and lazy writing.

It’s not even been a month since the film’s release and Charan on Tuesday, 6 February, stunned everybody by taking full responsibility for the failure of the Boyapati Sreenu film through a statement.

“I would like to thank each and every technician who strove day and night to execute Vinaya Vidheya Rama. No amount of words is sufficient to describe the support extended by our producer DVV Danayya. I will always be grateful to my distributors and exhibitors who believed in our film and backed it,” he said.

Despite the film’s failure, Ram Charan has thanked fans for supporting him through thick and thin.

“We worked really hard to deliver a film which would entertain all of you. Unfortunately, the vision could not get translated properly on screen and we could not meet your expectations,” he continued.

Charan went on to add that the love of fans will inspire him to work harder and deliver better films which will in turn help him meet their expectations.

It’s rare of a star of his stature to wholeheartedly embrace failure and not conveniently blame it on anyone else. Following the release of the statement, the actor’s fans took to Twitter and appreciated his gesture. 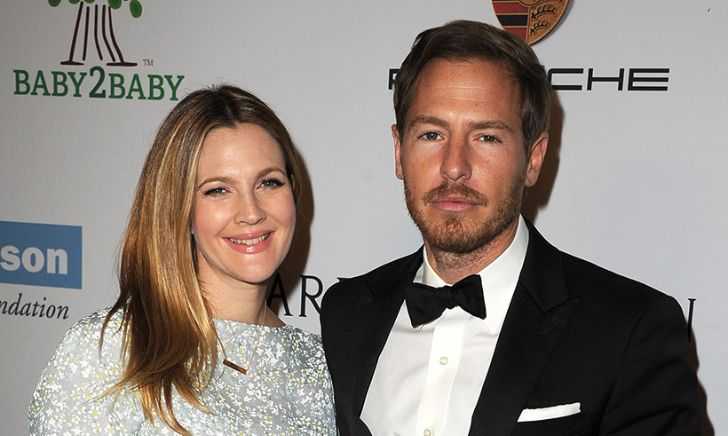 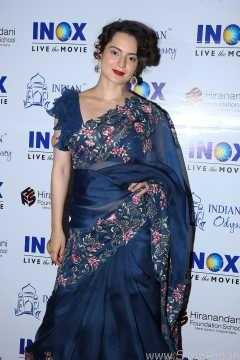 Kangana Ranaut hit out against her detractors, including director Krish, in her latest comments. Commenting on the slow pickup of Krish’s latest film, NTR  Mahanayakudu (2019), the actress said  that it was “time to question every vulture who was out for my blood, who attacked and harassed me for taking charge of a troubled situation.”… 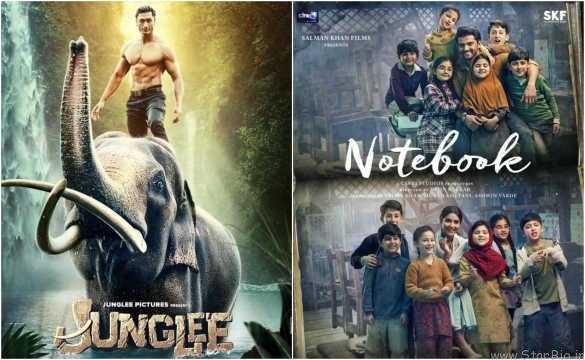 After Akshay Kumar’s Kesari (2019), there has been nothing much for the film trade to cheer at the box office with the subsequent releases failing to make much of an impression. Vidyut Jammwal’s Junglee made just Rs20 crore nett in the first week, as reported by BoxOfficeIndia.com. Made on an estimated budget of Rs35 crore, Junglee… 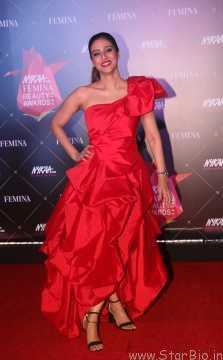 Actress Tabu, who has starred in nearly half a dozen Telugu projects over the years, is set to return to Telugu filmdom after a decade. Last seen opposite Nandamuri Balakrishna in Pandurangadu over 11 years ago in 2008, Tabu is most likely to be seen playing Allu Arjun’s mother in his next outing with Trivikram…