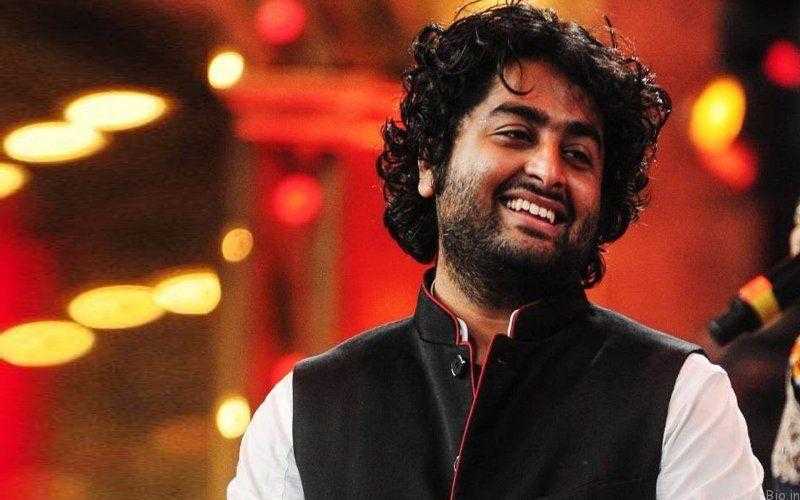 Arijit Singh is an Indian singer, musician, and music composer who not only lend his voice to the stars of Bollywood but also gave rich melodies to the Indian Cinema. He is one of the artists whose name and voice are found in almost all movies, with his every harmony topping the charts.

Arijit Singh was born on 25 April 1987 (age 31 years; as in 2018), in Jiaganj town of Murshidabad district in West Bengal. He did his schooling from Raja Bijay Singh High School, Murshidabad and pursued his graduation from Sripat Singh College, Jiaganj. He began his music career training in the home. His maternal aunt was trained in music, and his maternal grandmother used to sing. His maternal uncle and his mother used to play the tabla. Thus, music was the core of the family. At the young age of 3, he got trained by Hazari Brothers. He got trained in Indian Classical Music by Rajendra Prasad Hazari, tabla by Dhirendra Prasad Hazari, and Rabindrasangeet and Pop Music by Birendra Prasad Hazari taught him.

When he was of 10, he got a scholarship from the government for training in Indian Classical Music. Growing up, he listened to Mozart, Beethoven, and Bengali Classical Music.

Arijit was born to a Punjabi father who was an LIC agent and Punjabi mother.

Arijit Singh and his family in Fame Gurukul

He has a sister named Amrita Singh.

He married twice. His first wife was one of the finalists of the reality show Fame Gurukul, Ruprekha Banerjee in 2013.

However, the marriage lasted only for a short time. He married Koyel Roy Singh, who is the childhood sweetheart of Arijit in the year 2014. Arijit Singh is the second husband of Koyel Roy Singh.

Arijit Singh with his wife, Koyel

The couple has three children, two sons and a daughter from Koyel Roy Singh’s first marriage.

Arijit with his two sons and his wife

He participated in reality show “Fame Gurukul” in the year 2005 on his mentor Rajendra Prasad Hazari’s advice, which was the first stepping stone to his career. He lost the competition ending up in 6th place. He participated in another reality show “10 Ke 10 Le Gaye Dil” and won the competition. He invested all of the prize money that he got from the show to build his own studio. There he worked as freelance artist composing music for TV Channels, commercials, and radio stations. He also freelanced for music directors like Shankar-Ehsaan-Loy, Vishal-Shekhar, Mithoon, Monty Sharma and Pritam. He started with singing scratches in Telugu film industry with Kedi (2010) with the song “Neeve Na Neeve Na.”

He made his debut with the song “Phir Mohabbat” from Murder 2, which in spite of being recorded in 2009, was released in 2011. The same year “Raabta,” which had four versions in the movie Agent Vinod (2018); one of the versions being sole of Arijit. His career took a turn, and he rose to fame. He has worked with renowned music directors like Sajid-Wajid and A.R Rehman, following his duets with singers like Shreya Ghoshal and Alka Yagnik.

Arijit Singh with his Award

Arijit Singh has the net worth of $7 million. 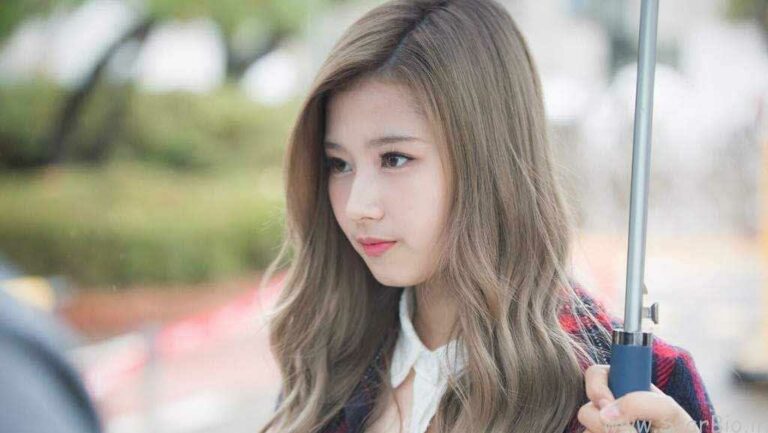 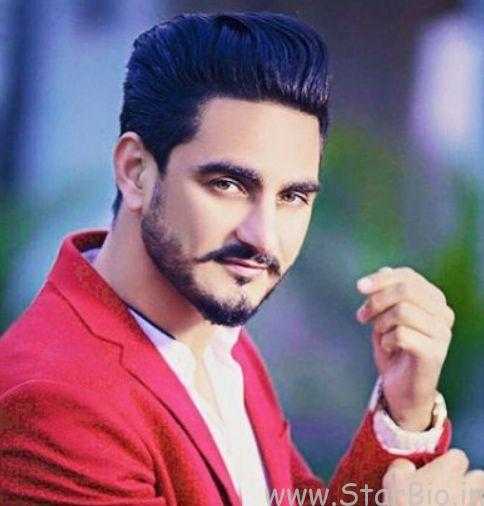 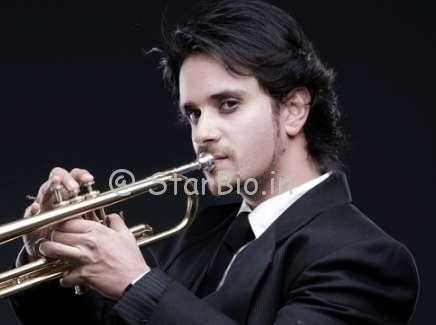 Raghav Sachar Height, Weight, Age, Wiki, Biography, Wife, Family. Raghav Sachar is an Indian Singer, Composer and Film Scorer. He was born on 24 July 1981 in India. Raghav Sachar mainly works for Albums and Hindi Film Songs. He was made his singing debut with Hindi Album ‘Raghav, For the First Time’ (2003). His Notable… 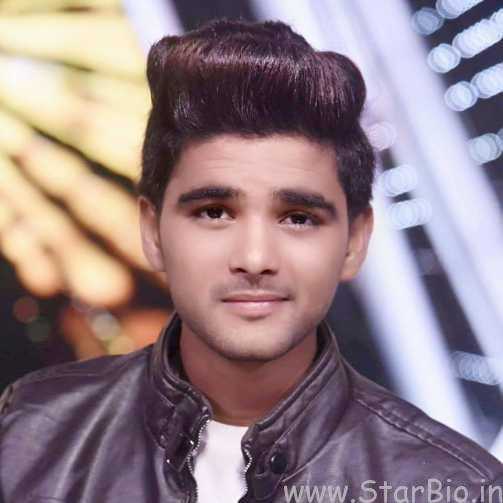 Salman Ali is a singer and reality Tv contestant who is seen in the popular show Indian Idol. Born in Mewar, he comes from a Haryana and has a wonderful texture to his singing. He is 23 years old and he is the single bread earner for his family of sixteen members. Despite his problems… 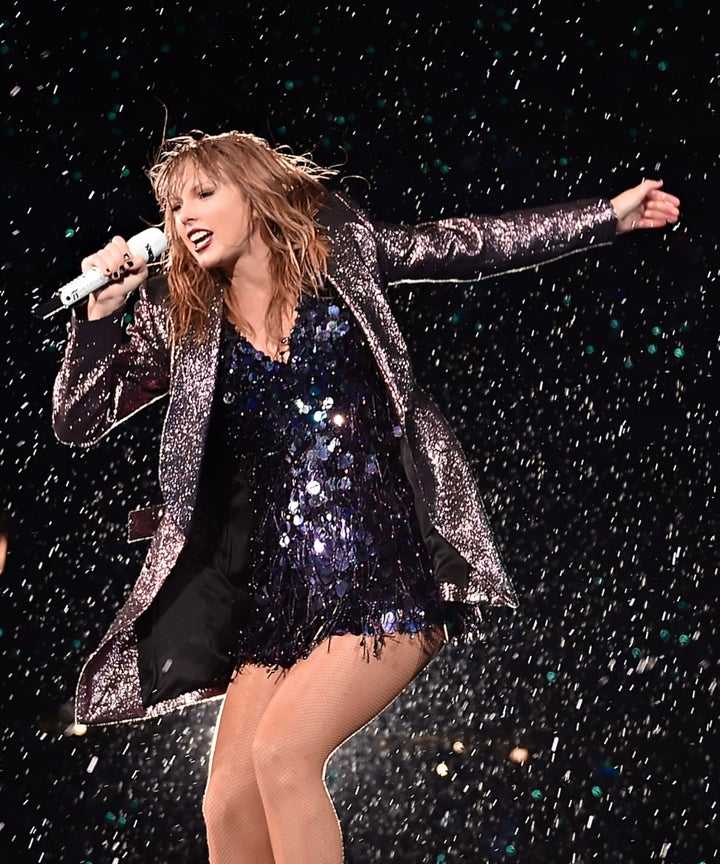