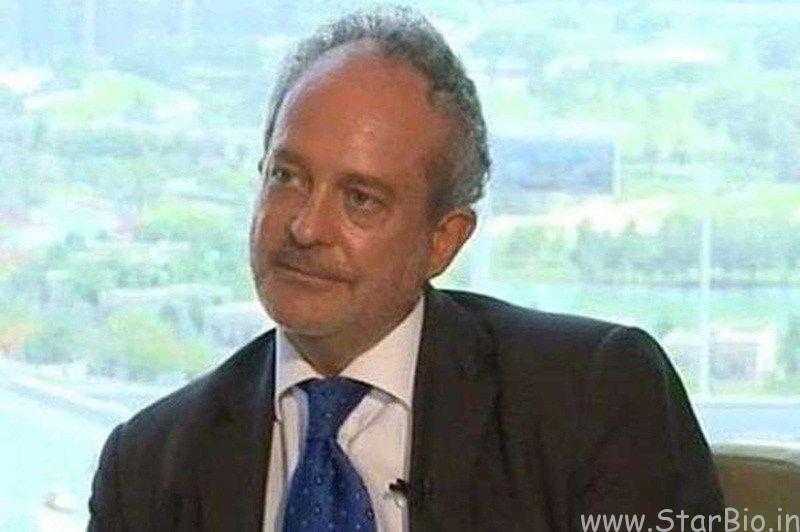 Christian Michel is a British businessman and middleman. Reportedly, he has been found guilty for the corruption in the AgustaWestland deal. He has been extradited from Dubai to India in December 2018.

He was born in the United Kingdom in 1964 (Age: 54, As in 2018). His father, Wolfgang Max Richard Michel was also an intermediary and acted as a mediator between Britain’s Labour Party and former Libyan dictator Colonel Muammar Gaddafi.

Initially, Christian Michel was a chairman and sole director of Entera Corporation, a British company. Later, he started working for AgustaWestland and Finmeccanica, the parent company of the former.