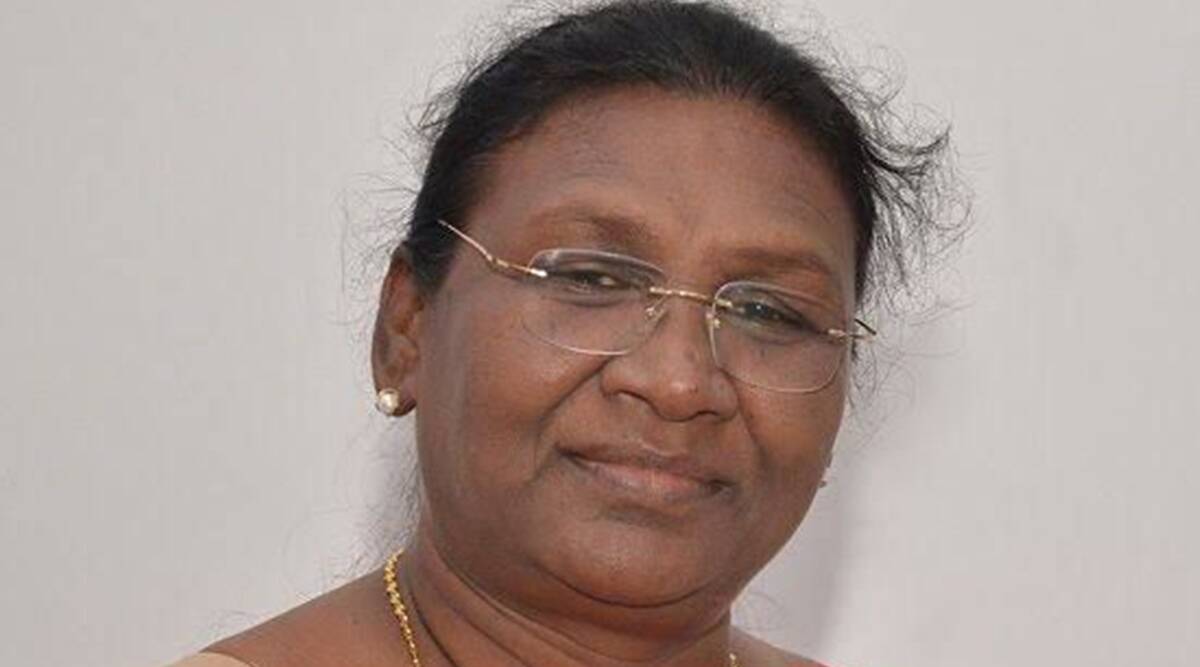 Draupadi Murmu, a tribal woman leader, is the Modi government’s first choice for the presidential race. He is up against Yashwant Sinha, a former Union minister, who is the joint opposition candidate for the July elections.

If elected, the 64-year-old will be the first tribal woman to become the President of India.

The BJP parliamentary board discussed 20 names for the presidential candidate, it was decided to choose one from eastern India, one tribal and one woman.

Draupadi was born on 20 June 1958 in Baidaposi village of Mayurbhanj district of Odisha. His father’s name is Biranchi Narayan Tudu. She belongs to the Santhal family, which is a tribal ethnic group.

Draupadi was married to Shyam Charan Murmu who is no longer in this world. She had two sons who are no longer alive and a daughter named Itishree Murmu with the help of whom she is living her life with relief.

He got his early education from Odisha Private School. After that she attended Rama Devi Women’s College,
He took admission in Bhubaneswar, Odisha from where he obtained his graduation degree in Arts.

He started his career as an assistant teacher at Sri Aurobindo Integral Education Center in Rairangpur. Thereafter, he worked with the Government of Odisha as part of the Department of Irrigation and Power.
Murmu’s political career began in 1997 when he won the local elections as a councillor. In the same year, she became the state vice-president of BJP’s ST Morcha.

Contesting on a BJP ticket, Murmu won the Rairangpur seat twice, becoming Minister of State (Independent Charge) in the Government of Odisha in 2000.

During the Bharatiya Janata Party and Biju Janata Dal coalition government in Odisha, she was Minister of Independent Charge for Commerce and Transport from 6 March 2000 to 6 August 2002.

In the year 2007, Murmu was awarded by the Odisha Legislative Assembly for being the best MLA of the year incidentally.

Over the next decade he held several key roles within the BJP, serving as the ST Morcha’s state president and Mayurbhan’s BJP district president.

She was the Minister of State for Fisheries and Animal Resource Development from August 6, 2002 to May 16, 2004.

The Legislative Assembly of Odisha honored him with the “Neelkanth Award” for the best MLA of the year 2007.

He was promoted to the post of district president of the party for Mayurbhanj district in 2013.

Voting for the presidential election is to be held on July 18 and the counting of votes will take place on July 21. June 29 is the last date for filing nominations.

Draupadi Murmu is not the owner of much wealth even after being a female politician, she has only the property to manage her house in the worst of circumstances, which is only Rs.9.5 lakhs. Apart from this, neither any jewellery, nor land nor any movable and immovable property. 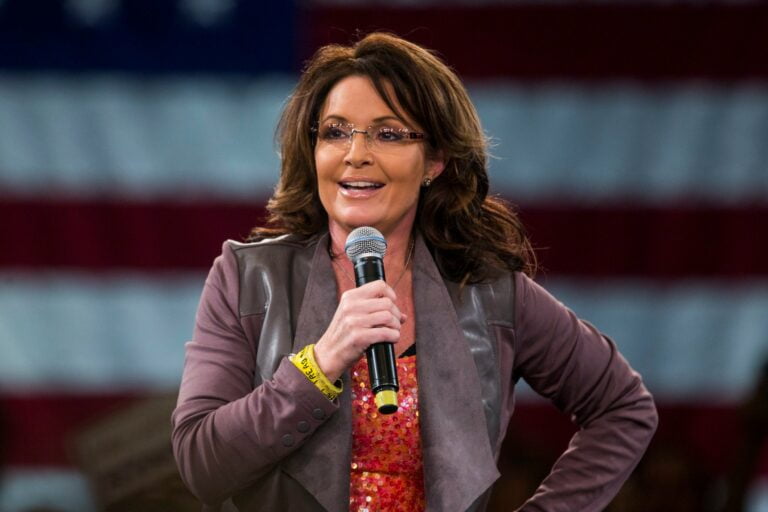 American originated Sarah Palin is a well-known politician. He has served herself under the Government of Alaska. Besides that, she is also a TV person, commentator and author. In 2008, she was nominated for the Vice President’s position for the Republican Party of the United States. Real Name/Full Name Sarah Louise Palin Nick Name/Celebrated Name:… 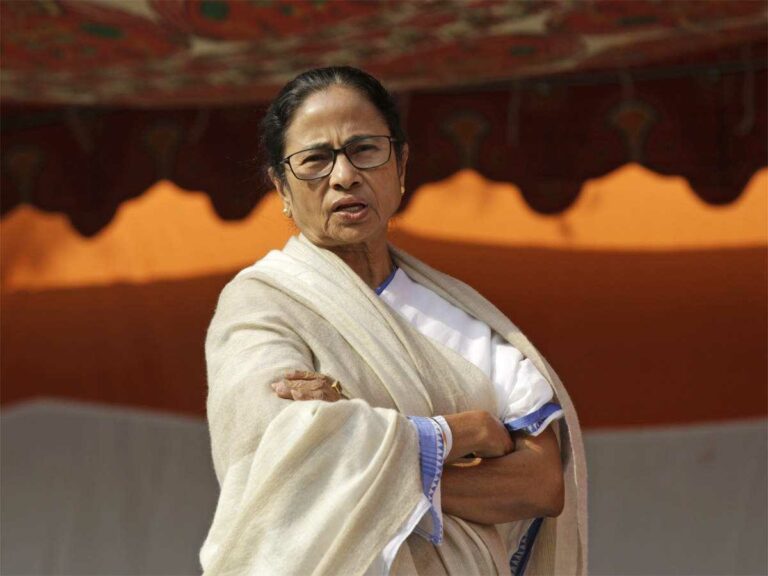 Mamata Banerjee is an Indian Politician and the founder of the All India Trinamool Congress (AITC or TMC). She has been the 8th Chief Minister of West Bengal and the first woman in the State to hold the post of the Chief Minister. Having served many times as a Union Cabinet Minister, Banerjee became the… 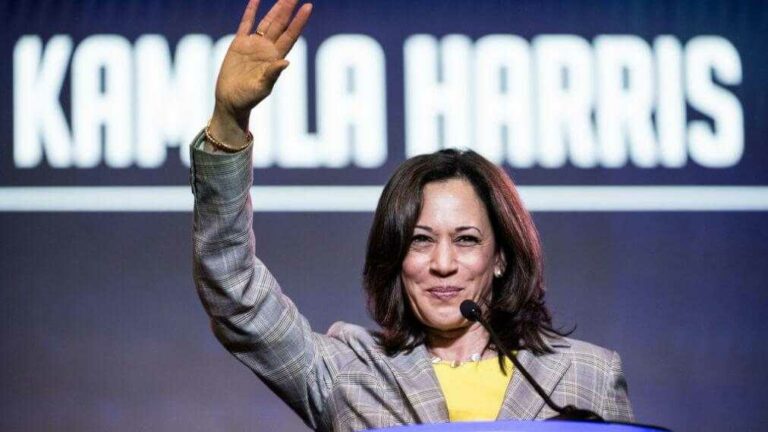 Kamala Devi Harris who’s 54 years old is an American Politician from Democratic Party & a Lawyer who’s been serving as a Junior US Senator since 2017 in California. She’s has a Net worth of $2 Million including her assets. Her Father is Donald Harris & Kamala is a Howard University Graduate. Kamala Harris Biography…

Volodymyr is a Ukrainian politician along with being a former actor and comedian. He is the president of Ukraine since 2019. As an actor, Zelenskyy has appeared in many movies like Love in the Big City, 8 First Dates 8 New Dates, Love in the Big City 2, and Office Romance Our TIME. Volodymyr appeared… 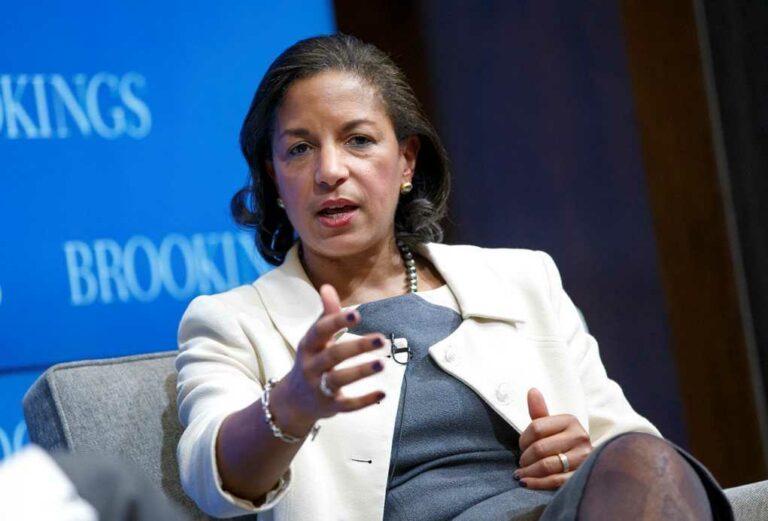 Susan Rice is a foreign policy analyst and public official best known for her loyalty to several regimes and heavy involvement in the American politics. The veteran politician has served in various capacities, having begun her political career in 1988 when she was appointed as the foreign policy aide to Michael Dukakis during the latter’s…

Athar Aamir Khan or Athar Aamir-ul-Shafi Khan is an IAS Officer in Rajasthan. He has been an intelligent student from his school days, who never lost his interest and focus in studies despite having local complex issues like terrorism in Kashmir. Check out Athar Aamir Khan Wiki, Height, Weight, Age, Wife, Family, Biography, Facts & More. Athar Aamir Khan Biography/Wiki…