Playing bad can feel so good!

Pilou Asbæk is saying goodbye to Euron Greyjoy. In Sunday’s Game of Thrones, Asbæk’s character survived Daenerys Targaryen’s (Emilia Clarke) dragon-driven attack on the Iron Fleet and managed to swim ashore just in time for a run-in with Kingslayer Jaime Lannister (Nikolaj Coster-Waldau). And on the rocks and sand of King’s Landing, Euron and Jaime fought to the death. The sword and fistfight pitted Asbæk against his countryman, Coster-Waldau (both actors hail from Denmark), but dying at the hand of Jaime Lannister wasn’t how the actor originally predicted Euron would meet the Drowned God.

“On a personal level, it was fun, but I didn’t expect it,” Asbæk told Collider on Monday of his reaction to finding out his final sequence would be opposite Coster-Waldau as Jaime (in what GoT’s episode guide on YouTube dubbed the Dane Bowl). “I always thought that my final fight would be with Yara and Theon. But they were on a different storyline, so it couldn’t be with them — but that’s what I expected. I honestly expected that it would be them against me, them teaming up and killing me in a brutal way, and then I read the script that — oh, he kills a dragon. OK, so I’m going to get burned by the dragon. But you know, they just kept on surprising, the guys. It was nice. … There’s some kind of poetry to having two Danes kill each other on Game of Thrones.”

Asbæk’s character made his debut in the HBO drama in the second episode of GoT’s sixth season (titled “Home”) as Euron chucked his older brother, Balon Greyjoy (Patrick Malahide), off a rickety bridge on a rain-drenched Pyke. The villainous move created a vacancy for the position of king of the Iron Islands. A few episodes later — in “The Door” — Euron won the job after firing up the Iron Born at a Kingsmoot (where Euron originally suggested he’d build the greatest ever Iron Fleet, marry Daenerys and back her).

Before Asbæk was cast as Euron in Game of Thrones, he spent years playing protagonists and hero-type characters. “I’ve always done those characters and I’ve always loved it because it’s cool and it’s fun, but when I had to do a villain — and on the biggest show in the world — how do you top Joffrey and Ramsay? That’s not possible. And they had three seasons, and you’d only have like a couple of scenes to do it. That’s not possible. So we had to do something else,” Asbæk said. “And Dan [Weiss] and David [Benioff] wanted to create a different type of an evil guy.  “You know, a guy who you don’t know if he’s going to f**k you or he’s going to [kill] you. Unpredictable.”

And it was a challenge Asbæk relished.  “It’s going to sound like a cliché, but it’s just more fun to be the bad guy,” he added. “It’s fun to be bad. It just is. You don’t have to carry the story, you can run around and you can do all the things you always dreamt of doing.”

“But it’s fun to be the guy who kills a dragon, and it’s fun to be a guy who almost kills Jaime Lannister. It’s fun to do. I was a big fan of the show before I became a part of it and then all of a sudden, I’m a tourist on Game of Thrones. I’m like, ‘Oh, that’s the dragon mom and that’s Jon Snow,’ and I enjoyed it.”

While he enjoyed playing Euron, fans seem to be enjoying the photos Asbæk’s been posting on his Instagram page. Like many of the cast, the actor has shared fun moments from behind-the-scenes of the show on the social media platform. Recently, there was a shot showing him with some Jon Snow hand-me-down long johns, and a view from Euron’s spot atop King’s Landing in Season 8’s episode 4, “The Last of the Starks.” And if you’re one of the people liking those posts, thank Asbæk’s young relatives.

“I was told by my niece and nephew I need to step up,’” he said, adding his kin (who are around 18 and 20) have given him social media advice – like how often to post.

“They’re helping me out,” he added

For more on Game of Thrones, be sure to check out the links below: 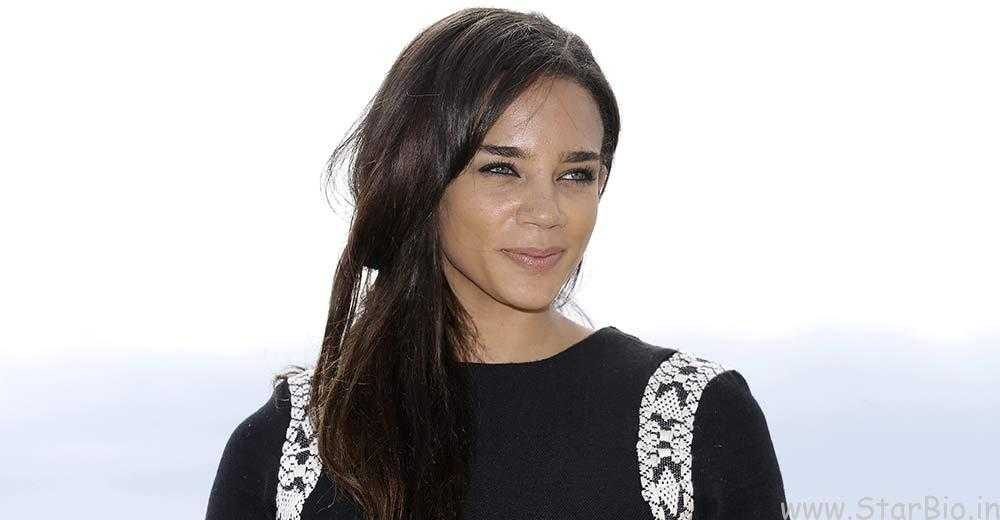 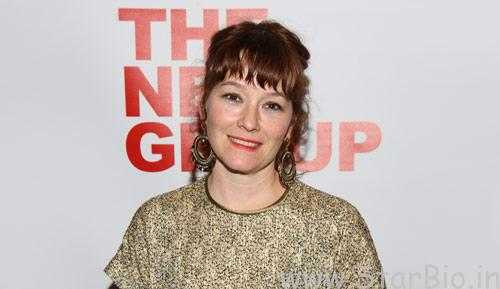