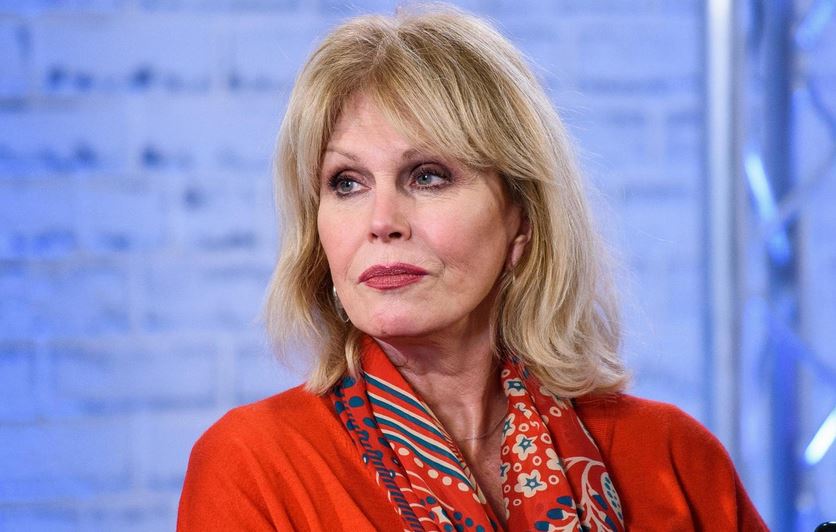 Joanna Lumley is an Enlgish actress, author, activist, and former model. She has been in the entertainment industry for over 50 years and has been the face behind some of the very successful movies and films. She became popular for featuring in the BBC sitcom “Absolutely Fabulous” playing the role of Patsy Stone from 1992-2012 a role that made her win BAFTA Awards and also nominated and honored in several others. Some of the other notable films she has starred are such as Sapphire & Steel, Jam & Jerusalem, and Finding Alice and Shirley valentine among many more.

Joanna Lamond Lumley was born on May 1, 1946 in Srinagar, Jammu, Kashmir, British India.  She is the daughter to Her mother Thyra Beatrice Rose and her father major James Rutherford Lumley who has English and Scottish roots and was   a former officer in the British Indian Army.

When they moved to Asia she was enrolled Mickledene School in Rolvenden, Kent as a boarder at the age of 8 years. Then she went to St. Mary’s Convent school on the ridge. Then she went ahead to attend Lucie Clayton Finishing School situated in London. Previously at the age of 16 years she had been rejected by the Royal Academy of Dramatic Art. 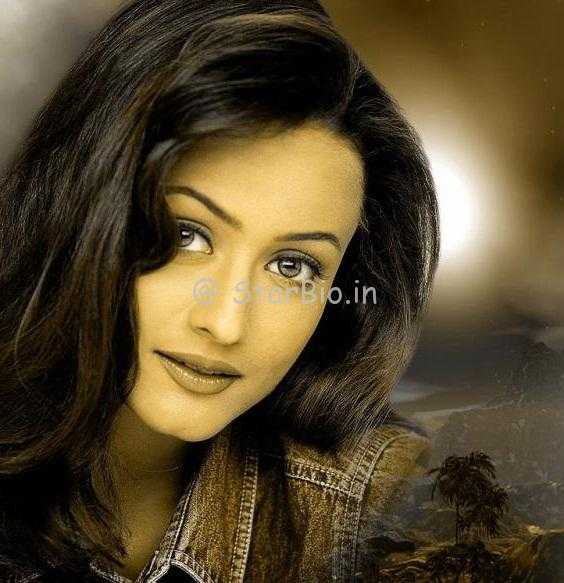 Namrata Shirodkar Wiki & Biography– Hello Visitors! How Are You?. We Shall Discuss today an Indian famous Actress And Model Namrata Shirodkar all Details Age, height, Weight, Biography And Her Family Details. She Was Born 22 January 1972. Namrata was the winner of Feminine Miss India Universe 1993, Miss Universe 1993 (top 6 finalists) and Miss Asia Pacific… 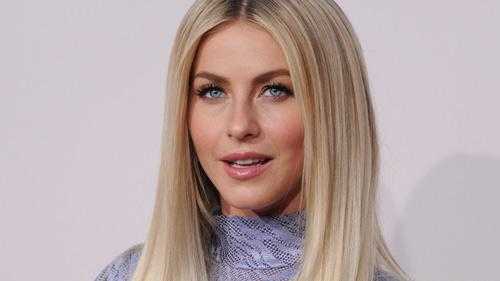 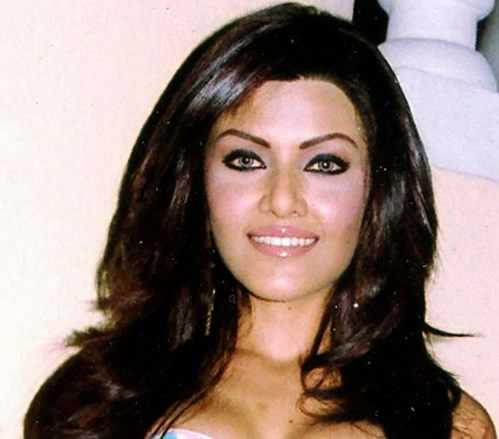 Indian model and actress Koena Mitra is known for winning several beauty pageants. She is also famous for performing a dancer number ‘Saki Saki’ in Musafir with Sanjay Dutt. She is also the winner of Miss India Intercontinental title in 2004. She was the 3rd confirmed contestant of Bigg Boss 13, hosted by superstar Salman… 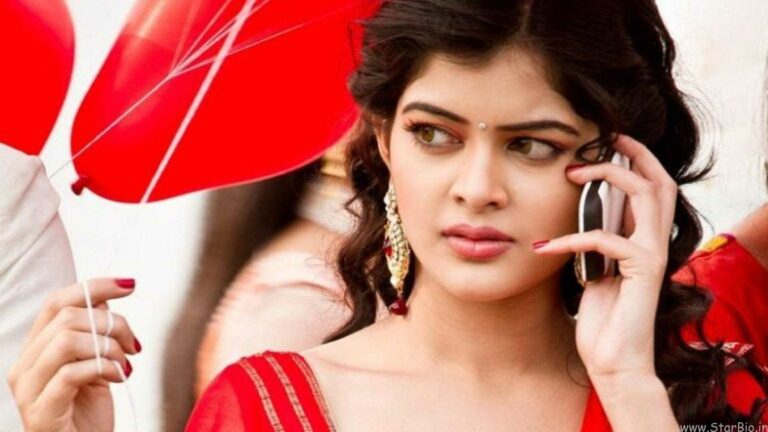 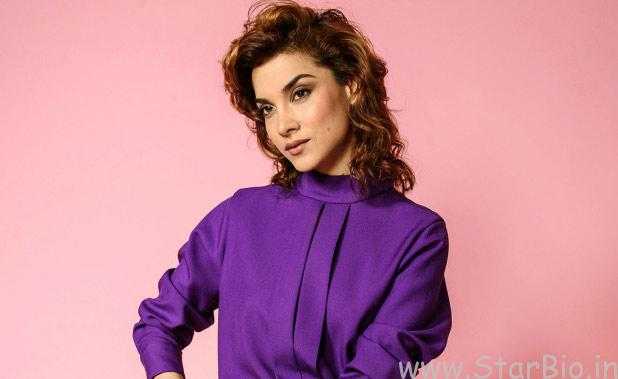 Nadhiya was born on 24 October 1966 In Pali Hill, Mumbai, India. She is an Indian film actress who predominantly appears in Tamil and Malayalam films. She has also acted in a few Telugu films. her debut in the Malayalam film Nokketha Doorathu Kannum Nattu, alongside Mohanlal, Padmini. Her father is from Thalassery, Kannur and…