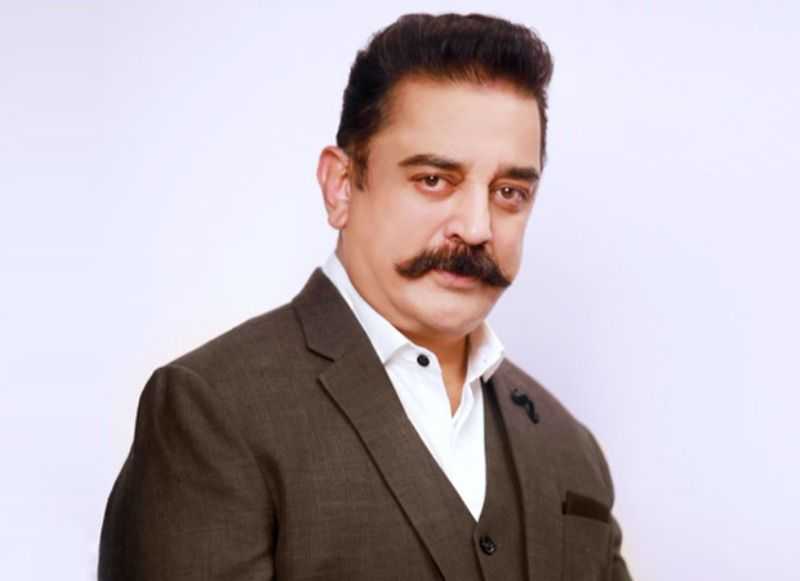 Kamal Haasan is an Indian actor, dancer, film director, screenwriter, producer, playback singer, and lyricist who works in Tamil cinema. He is also a politician.

Kamal Haasan was born as ‘Parthasarathy Srinivasan’ on 7 November 1954 (age 64 years; as in 2018) in the Paramakudi city of Tamil Nadu. His zodiac sign is Scorpio.

Kamal Haasan As A Child

Kamal Haasan’s father, D. Srinivasan was a lawyer and his mother, Rajalakshmi Srinivasan was a homemaker. He has two brothers named Charuhasan and Chandrahasan, who are actors. His sister, Nalini Raghu is an Indian classical dancer.

Kamal Haasan With His Brother Chandrahasan

Kamal Haasan With His Brother, Charuhasan

He was once rumoured to be dating the actress, Srividya.

In 1978, Kamal got married to Vani Ganapathy, and they divorced ten years later.

He and actress Sarika began living together in 1988 and married when their first child, Shruti was born. They got divorced in 2004.

Kamal Haasan With His Three Daughters And Gautami Tadimalla

He started his career as a child artiste with the film “Kalathur Kannamma (1960).”

He made his Malayalam debut with the movie “Kannum Karalum (1962).”

He returned to the film industry years later as a dance assistant. He made his first appearance with “Maanavan” in 1970, in which he appeared in a dance sequence. His debut was with the movie “Arangetram (1973),” in which he worked as a supporting actor.

He made his appearance in the movie “Kanyakumari” in 1974 as a lead actor.

Kamal made his breakthrough with the film “Apoorva Raagangal” in 1975. He made his Bollywood debut with the film “Ek Duuje Ke Liye (1981),” which was a remake of his own-acted film “Maro Charitra (1978).”

He has produced several films under his production company ‘Raaj Kamal Films International’ founded by Kamal in 1981.

He launched his political party ‘Makkal Needhi Maiam (lit. People’s justice Centre) on 21 February 2018. His party contested for the first time in the 2019 Lok Sabha Elections.

Kamal Haasan has won 8 awards in the best actor category; the first one being in 1977 for the film “16 Vayathinile” and an award in the second best film category for the film “Thevar Magan” in 1992.

He has won an award under the category of Best Actor – Special Jury for the film “Pammal K. Sambandam” in 2002.

He has won 17 awards under the Best Actor category; the first one being in 1974 for the film “Kanyakumari.”