The Khadi and Village Industries Commission (KVIC), which has sponsored the costumes for Kangana Ranaut-starrer Manikarnika: The Queen of Jhansi, is pleased that such films can promote the culture of wearing khadi among the youth.

The period film based on the 18th-century warrior queen, Lakshmibai of Jhansi, would naturally require that the looks are authentic and in keeping with the period it is set in. Noted fashion designer Neeta Lulla has designed the costumes for Ranaut and other characters. The film will be released on 25 January.

“We all know that in 1926 Gandhiji had upheld Khadi as the symbol of Swaraj and spun the final yarn of India’s fabric of Independence. But, perhaps few people know that some several decades before Gandhiji’s tryst with the charkha [spinning yarn], a girl born in Varanasi as Manikarnika or Manu, not only mastered reading the Vedas and Puranas, riding and sword fighting, but also learnt weaving before being proclaimed as the Queen of Jhansi,” Saxena said in a statement.

Saxena felt wearing khadi was in a way a tribute to the weavers. He thanked a film like Manikarnika for preserving the khadi heritage and promoting it among the youth.

“Wearing khadi means paying homage to the craftspersons who spin the yarn on the charkha [spinning wheel]. Even in the machine-age, they work round-the-clock to produce the hand-spun fabric. I think mainstream cinema will be able to do full justice to promoting the fabric to the millennial generation and the masses alike,” said Saxena.

Manikarkairnika is arguably a big film, in terms of scale. As per sources, the film’s budget is around Rs85 crore. The costume crafted in Khadi for Manikarnika has been meticulously crafted in khadi fabrics like raw cotton, brocade and paithani.

As seen from the trailer, Ranaut and her co-stars shine in their costumes. Whether the content shines remains to be seen. 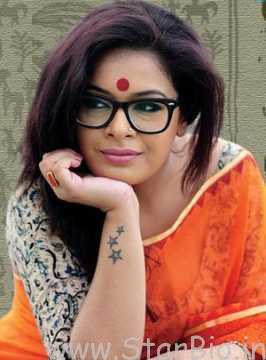 National Award-winning singer Iman Chakraborty was recently harrassed by the organisers at an event of the Krishnanagar Municipality Corporation. After singing for two hours, Chakraborty, along with her fellow musicians and manager, was detained by the members of the Corporation, that claimed that she had sung only for one hour. The members also used abusive… 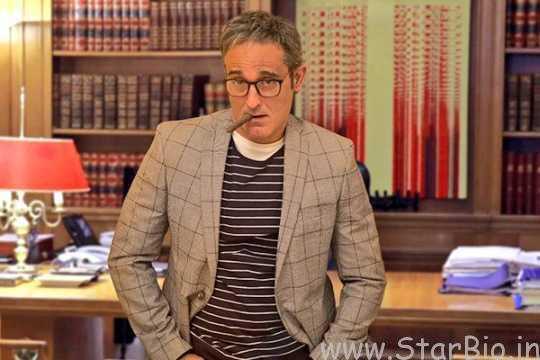 A lawyer from Muzaffarpur in Bihar registered a case on Wednesday, 2 January, against actors Anupam Kher and Akshaye Khanna for allegedly defaming the image of some top politicians of the country in their forthcoming film The Accidental Prime Minister. Akshaye Khanna has now reacted to the case. “Let the court decide if this is true,” said… 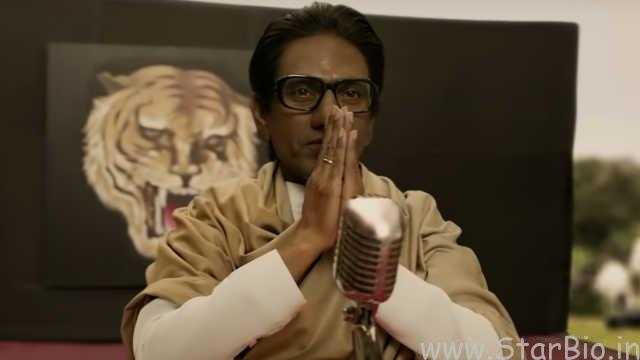 Actor Sachin Khedekar dubbed for Nawazuddin Siddiqui in the Marathi version of Thackeray, which is a biopic on the life of the Shiv Sena supremo Balasaheb Thackeray. According to recent reports, the voice for Siddiqui will be re-dubbed by someone else as the audience felt Khedekar’s voice didn’t suit the baritone of politician and cartoonist… 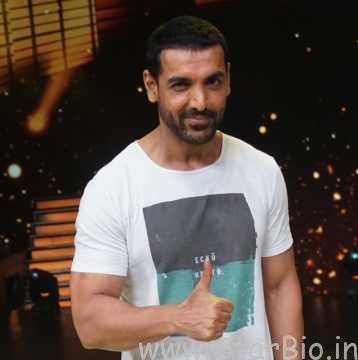 After playing a RAW (Research and Analysis Wing) agent in Madras Cafe (2013), John Abraham is likely to play one again in director Robby Grewal’s thriller Romeo Akbar Walter. Producers Viacom18 Motion Pictures and Kyta Production have announced 12 April as the release date of the film through their official Twitter handles. “The film is produced by Viacom18 Motion Pictures,… 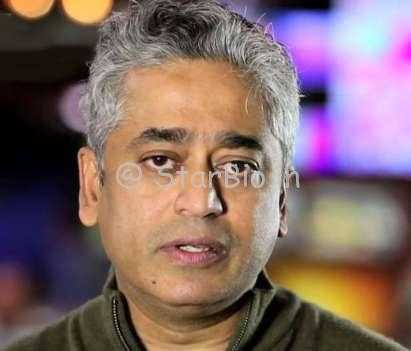