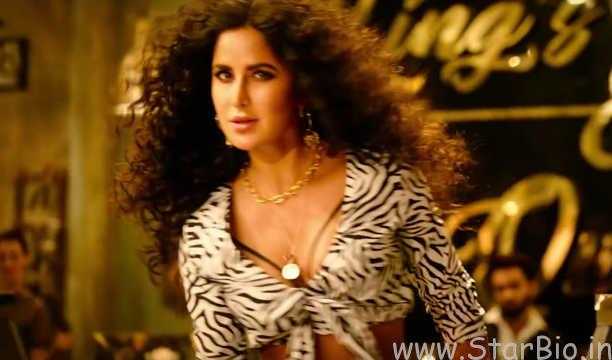 As an actress Katrina Kaif has her limitations, but there has been no doubt of her dancing skills. She has enthralled the audiences with memorable performances in songs like ‘Sheila Ki Jawaani’ from Tees Maar Khan (2010), ‘Chikni Chameli’ from Agneepath (2012) and ‘Kamli’ from Dhoom 3 (2013). Kaif adds her another glorious number ‘Husn Parcham’ from Zero, starring Anushka Sharma and Shah Rukh Khan.

Director Aanand L Rai, Khan and Kaif launched the item number ‘Husn Parcham’ today. The song is penned by Irshad Kamil. The word ‘parcham’ is generally used to describe a flag and is a Pashto word coined in Afghanistan.

READ MORE  Will Shah Rukh Khan be the next guest on David Letterman’s Netflix show?

Kaif plays superstar Babita Kumari in the film. Khan has yesterday posted on Instagram the meaning of the words ‘husn parcham’. He called it an announcement of beauty.

The song displays the beauty of Kaif in all its glory as she looks like a million bucks. She changes many looks and costumes in the song. The choreography may be a little underwhelming, but the song’s true appeal lies in her sensuousness.

Lyricist Kamil gets a thumbs up for the intriguing lyrics, but it’s the singing and the music that truly make this a thoroughly engrossing item number.

Singer Bhoomi Trivedi has to her credits songs like ‘Ram Chahe Leela’ from Goliyon Ki Rasleela: Ram-Leela (2013) and ‘Udi Udi Jaye’ from Raees (2017). They were fine songs, but ‘Husn Parcham’ is arguably the defining track of her career so far. Trivedi does well to emote the swag of Babita Kumari in her tone. Trivedi is complimented well by co-singer Raja Kumari.

Ajay and Atul Gogavale had given Kaif ‘Chikni Chameli’, and the trio have come together again to weave magic with ‘Husn Parcham’. The duo gives a riveting score that has a nice mix of contemporary Bollywood, Arabic and the hip hop tunes to it.

Overall, ‘Husn Parcham’ hits you like a thunderbolt. Khan as Bauaa Singh gets the best seat in the house, as he and his friends watch the item number on the big screen.

The film will be released on 21 December. 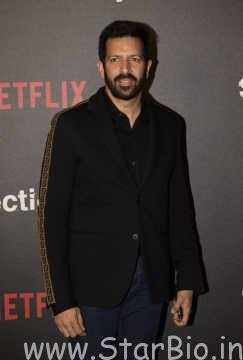 Acclaimed filmmaker Kabir Khan, who is making ’83, a film on Indian cricket team’s historic victory in the 1983 World Cup, has revealed that the entire team will start principal shooting of the film in May this year in England. Kabir Khan was interacting with the media when he attended music composer Pritam’s new musical… 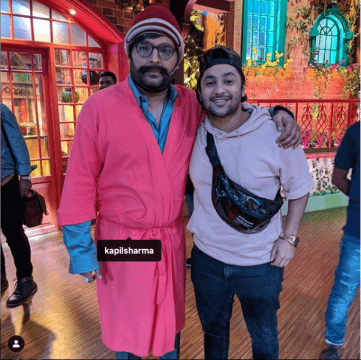 The Kapil Sharma Show has become a common stop for actors and directors trying to promote their film. But now, it might see a YouTuber share stage with actor-host Kapil Sharma. Harsh Beniwal’s appearance in the upcoming Student Of The Year 2 (2019) might just see that happen. After becoming the first YouTuber to make his…

The trailer of Vicky Kaushal’s Uri: The Surgical Strike has received a thunderous response. While it does away with the cliched jingoism, the trailer had enough ammo to conquer your imagination. The makers have now released a new teaser of an action sequence from the film. Based on the Indian army’s surgical strike on Pakistani… 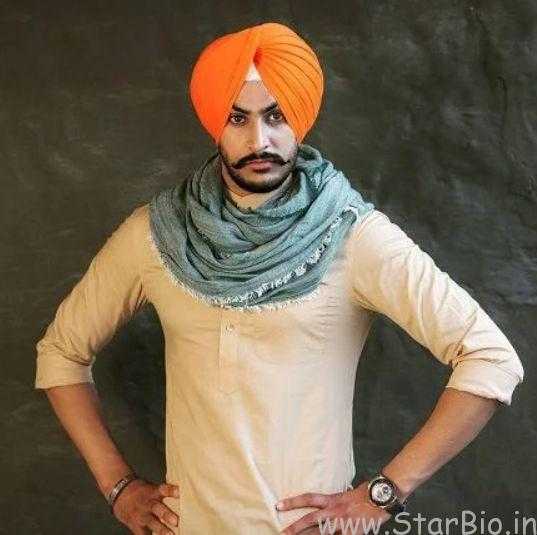 We have seen people falling in love after being impressed by someone’s looks. In director Karan Tandale’s Perfume, the girl Mehak (Monalisa Bagul) falls for Chandan (Omkar Dixit) after being mesmerized by the fragrance of his perfume. It looks like the makers have taken the deodorant advertisements too seriously. In the recently released trailer to…