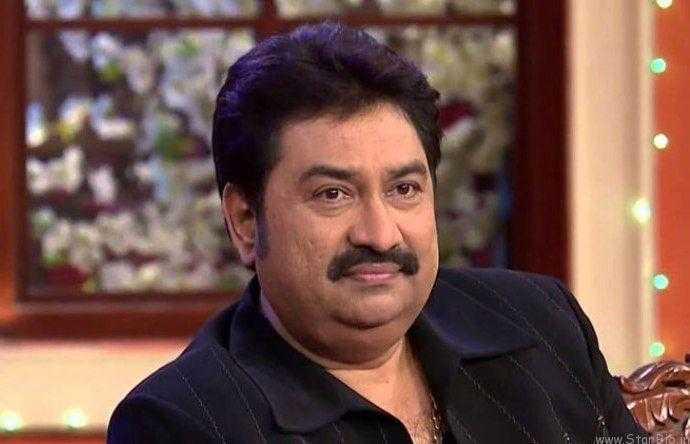 Kumar Sanu is an Indian playback singer and music director. He was one of the leading playback singers from 1990s to 2000. Kumar Sanu’s recorded output numbers over 18000 songs. He is popularly known as the ‘King Of Melody.’

He did his bachelors in commerce from Calcutta University, Kolkata. He got training in Indian classical music and Tabla from his father.

Kumar Sanu belongs to a Bengali family. His father Pashupati Bhattacharya was a vocalist and composer.

Kumar Sanu With His Mother

His father got training from Jiban Upadhyay and Bishodeb Chattopadhyay. His brother’s name is Tapan Bhattacharya and he has an elder sister name, Jayshree Mukherjee. Kumar Sanu got married to Rita Bhattacharya in late 1980s.

He was in a relationship with the actress Kunika Lal for a short time.

Kumar Sanu found himself attracted to the leading actress of that time, ‘Meenakshi Seshadri.’ Later, it was confirmed by his secretary that Meenakshi and Kumar were in a relationship.

He got divorced from Rita Bhattacharya in 1994 when she found out about his affair with Meenakshi. He has three sons from Rita, one of them is Jaan Kumar Sanu (Jico). Jaan is also a singer.

He also adopted a girl; her name is Shannon K, who is an American singer.

Kumar Sanu With His Daughter Shannon K And Annabel K

Kumar Sanu started his career as a playback singer as Sanu Bhattacharya in a Bengali movie named Tin Konya (1986).

He made his Bollywood debut as a singer with the song “Jashna Hai Mohabbat Ka” from the movie “Hero Hiralal” in 1989.

He made his breakthrough in Bollywood with the movie “Aashiqui,” in which he sang almost all the songs. Kumar Sanu has collaborated with almost all the singers in the Bollywood industry, right from legendary singers Lata Mangeshkar, Asha Bhosle to Anuradha Paudwal, Alka Yagnik and Shreya Ghoshal.