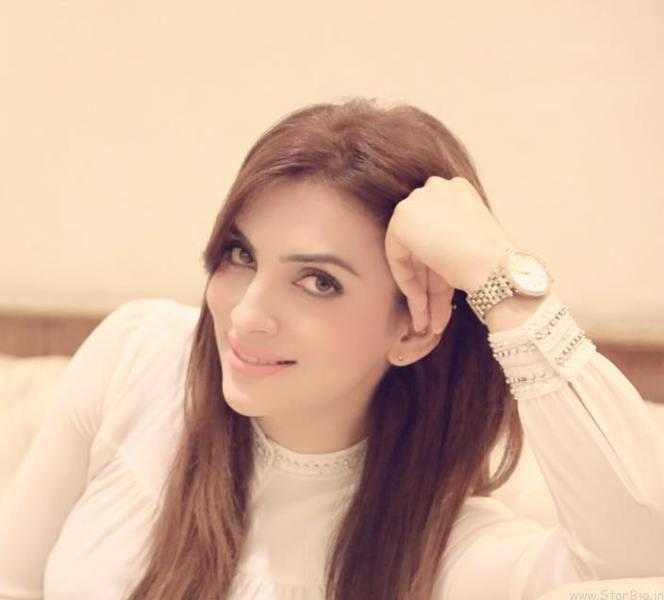 Mansi Sharma is an Indian actress and model. She rose to fame by playing the role of ‘Neena Sachin Deshmukh’ in the TV serial “Pavitra Rishta.”

Mansi Sharma was born on 16 March 1989 (age 30 years; as in 2019) in Jammu & Kashmir. She was a part of her college’s NCC team. In the second year of her college, she joined theatre and started doing plays. When she was in her final year, she auditioned for Balaji’s show and got selected. Thereafter, she relocated to Mumbai.

Mansi made her acting debut in 2012 with the TV serial “Aasmaan Se Aage.” Next, She appeared in Devon Ke Dev Mahadev as Indrani. Subsequently, she appeared in TV serials like “Pavitra Rishta,” “Pyaar Ko Ho Jaane Do,” “Chandra Nandni,” “Uttaran,” and “Mariyam Khan Reporting Live.”

In 2015, she made her film debut with the Punjabi movie “Jugaadi Dot Com.” She has also been a part of a few Malayalam movies.

Mansi also participated in the entertainment reality show Box Cricket League and was a member of Chennai Swaggers BCL team.

Mansi Sharma being awarded in BCL

In addition to films and TV serials, she has done TV commercials for various brands.

Mansi belongs to a Hindu Family. Not much is known about her parents. She has 3 sisters and one brother. Her elder sister’s name is Veenakshi Khatri.

Mansi Sharma with her father

Mansi Sharma with her mother

Mansi Sharma with her younger sister

Mansi Sharma with her brother and elder sister

Mansi Sharma with her mother and sister

Mansi Sharma with her parents and husband

Mansi got engaged to the Punjabi singer Yuvraj Hans on 5 February 2017. The couple tied the knot on 21 February 2019 in Jalandhar, Punjab.

She is the daughter-in-law of the singer Hans Raj Hans.

Mansi Sharma with her father in law, Hans Raj Hans 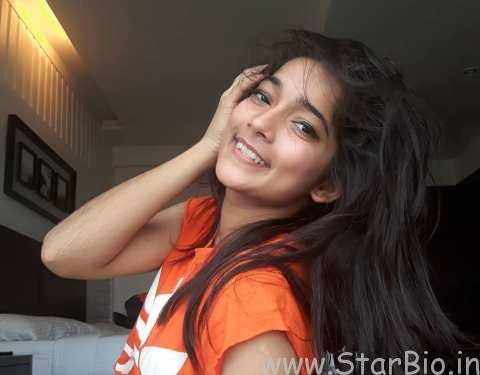 Vartika Jha is a budding Indian street dancer. She is known for being one of the finalists of the dance reality show “Dance Plus 4.” Wiki/Biography Vartika Jha was born in the year 2000 (age 10 years; as in 2018) into a middle-class family of Renusagar, Sonbhadra District, Uttar Pradesh. Her grandfather emigrated from… 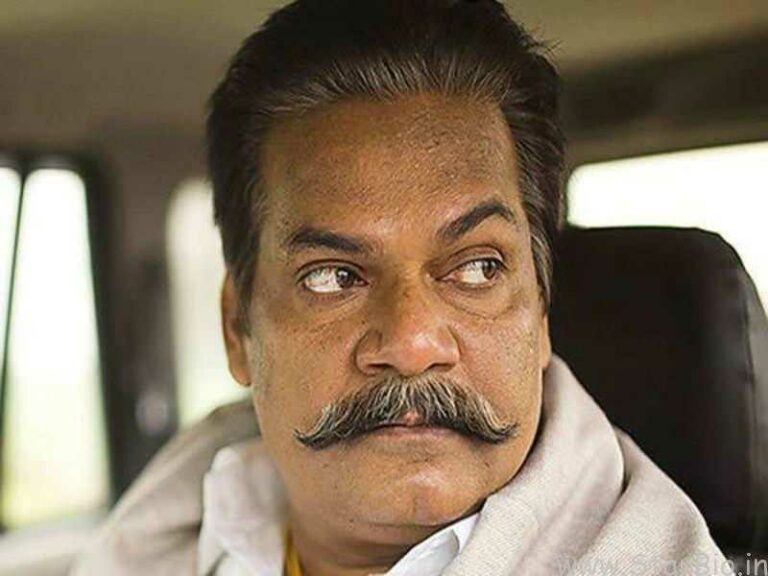 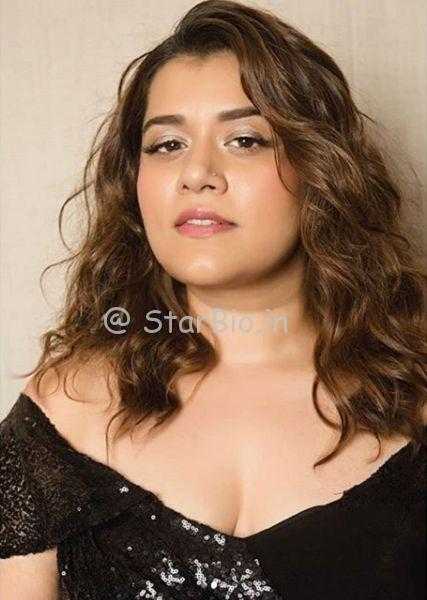 Shikha Talsania Shikha Talsania is an Indian actress who is best known for her playing the role of ‘Meera’ in the Bollywood movie Veere Di Wedding and for this role she competed among thousands of girls. For more information about her, check out Shikha Talsania Wiki, Height, Weight, Age, Boyfriend, Family, Biography, Facts & More. Biography/Wiki Shikha Talsania-… 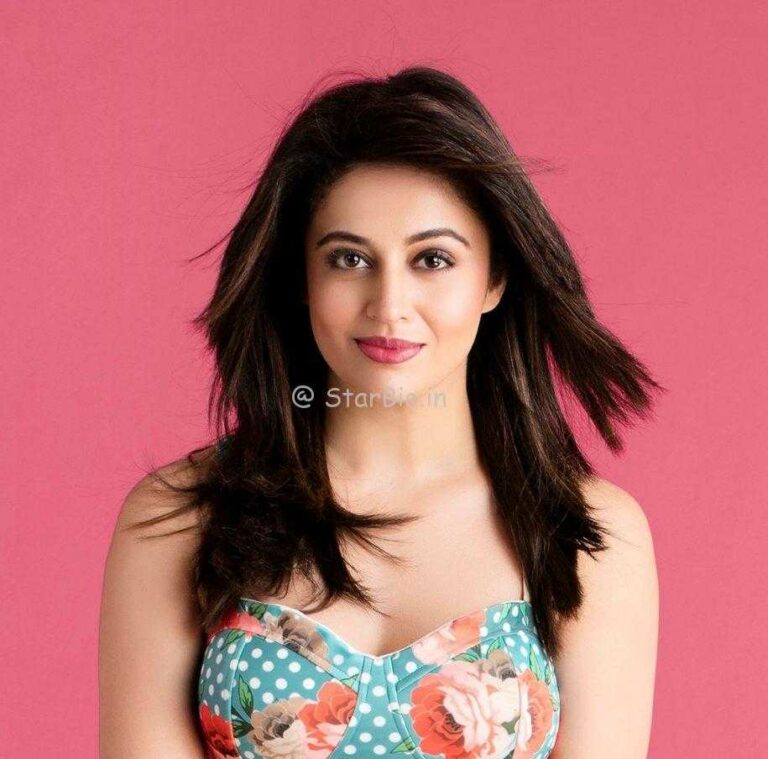 Neha Pendse is an Indian film and television actress. Neha born on 29 November 1984 at Mumbai. She works in many Hindi, Tamil, Telugu & Malayalam Films like Dil Toh Baccha Hai Ji (2011) & Aseema (2009). Neha Pendse is very famous for her acting in a Comedy Serial “May I come in Madam?“. Here you can checkout Neha Pendse Wiki,… 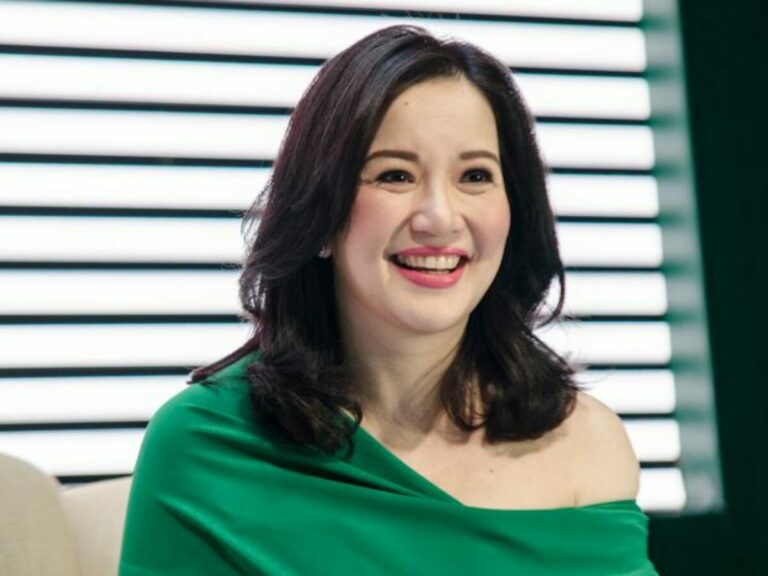 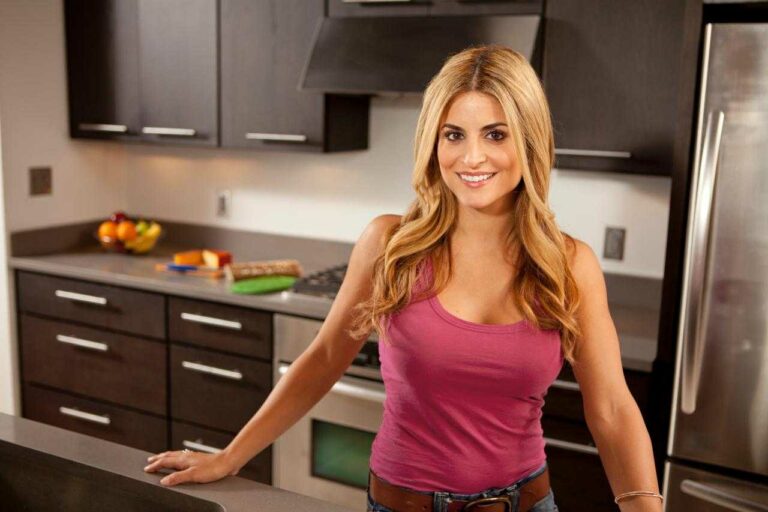 It is an unusual way to make a living that Alison Victoria decided to pick, and that is the main reason why some of us really love her. She crashes kitchens in a way only she can do it and makes them back in her own way. Through the entire process, she always has cameras…