Singer Pratik Chowdhury passed away yesterday after a cardiac arrest at the age of 55. The playback singer, popular for his songs such as ‘Ek Je Aachhe Kanya’ and his own renditions of ghazals, suffered a cardiac failure on the way while returning from his office. He could not be saved after being taken to the hospital. The entire film industry is deeply shocked by his sudden death.

READ MORE  I just wish I had known a little earlier, says Taapsee Pannu on being dropped from Pati, Patni Aur Woh remake

Son of singer Purnima Chowdhury, Prateek took lessons from his mother as well as Sree Sheetal Mukherjee. His introduction to music director Debajyoti Mishra was a turning point in his life and he began his career as a playback singer lending his voice for many jingles for noted brands, including Cookme, Khadim’s, Ajanta Hawai, Anmol and became immensely popular.

He soon became the voice of many tele-serials, for example, Srimoti, C/o Cinema, Syllabuse Nei, Eto Noi Sudhu Gaan and many others.

Among his works in the feature films, his songs in Sakhi Tumi Kar (1980), Tumi Ele Tai (1999), Ek Je Aachhe Kanya (2001) and Patalghar (2003) received wide acclaim. He has extensively travelled across the country performing Ghazals, infusing his own gayaki and traditions imbibed from his teachers.

He also performed with the legendary Ghulam Ali Khan, Jagjit Singh and Pankaj Udhas in concerts in the country.

Choudhury last lent his voice for Aniket Chattopadhyay’s Hobu Chandra Raja Gobu Chandra Mantri (2019) under the direction of Kabir Suman. He sang a few Bengali ghazals for the film. He was supposed to shoot for a music video with his fellow musician Paroma Banerjee. 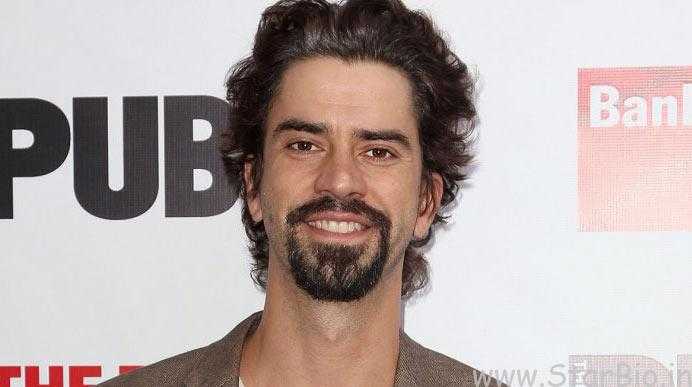 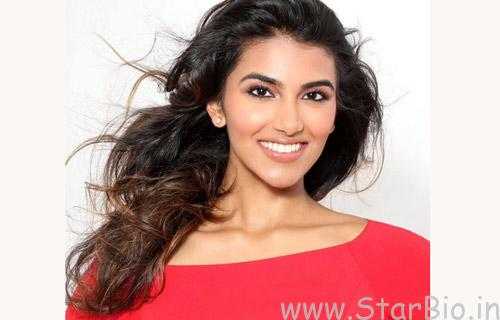 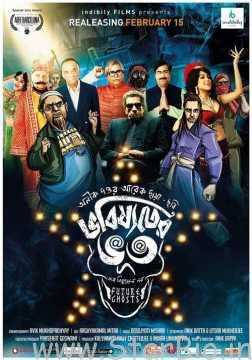 In an unexpected turn of events, Anik Dutta’s satirical film Bhobishyoter Bhoot was withdrawn from all theatres in Kolkata yesterday. Shows were on at several multiplexes in the city till late last afternoon, with many of the screenings being houseful. In the evening, actor Kaushik Sen, who features in the film, went with his family… 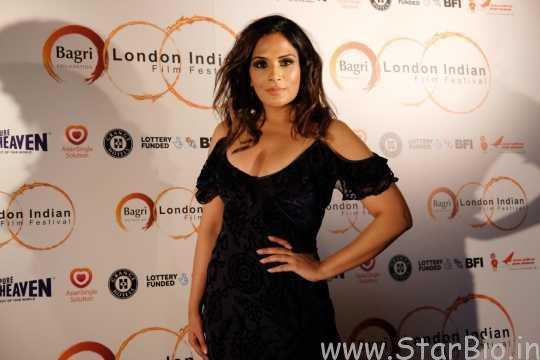 With Anushka Sharma, Deepika Padukone and Priyanka Chopra taking to production, more and more actresses are turning to take control of the content creation department. The latest to join the list is actress Richa Chadha. The Love Sonia (2018) actress is turning producer with her friend, filmmaker Shuchi Talati’s film on a coming-of-age teenage love…