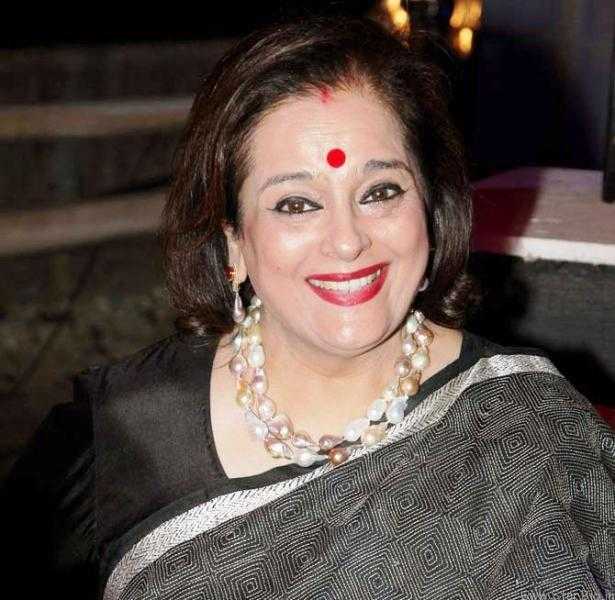 Poonam Sinha is an Indian politician and a former actress. She is the wife of actor turned politician Shatrughan Sinha.

Poonam Sinha was born as Poonam Chandiramani on 3 November 1949 (age 69 years; as in 2018) in Hyderabad. Her zodiac sign is Scorpio. Poonam was crowned Miss Young India in 1968. Subsequently, she started her acting career with the film “Jigri Dost.” Next, she appeared in the films Aadmi Aur Insaan and Aag Aur Daag. In 1973, she was cast opposite Shatrughan Sinha in the film “Sabak.” Thereafter, she featured in films like Shaitaan, Dil Diwana, and Dream Girl. Poonam gave up her acting career after she got married to Shatrughan Sinha. She has also produced the films Prem Geet and Mera Dil Leke Dekho.

On 16 April 2019, Poonam joined the Samajwadi Party in the presence of Akhilesh Yadav’s wife Dimple Yadav. She received the ticket from the party to contest in the Lok Sabha Elections from Uttar Pradesh’s Lucknow Constituency against the Union Home Minister, Rajnath Singh.

Poonam belongs to a Sindhi Hindu Family. She is the cousin of the film producer, Pahlaj Nihalani.

Poonam met Shatrughan Sinha in 1965 while she was travelling from Patna to Mumbai. The couple dated each other for 7 years and tied a knot on 9 July 1980.

They have two sons, Luv Sinha and Kush Sinha. Both of them are actors. The couple also has a daughter, Sonakshi Sinha, who is a Bollywood actress.

Poonam Sinha with her sons, Luv and Kush

Poonam Sinha with her family