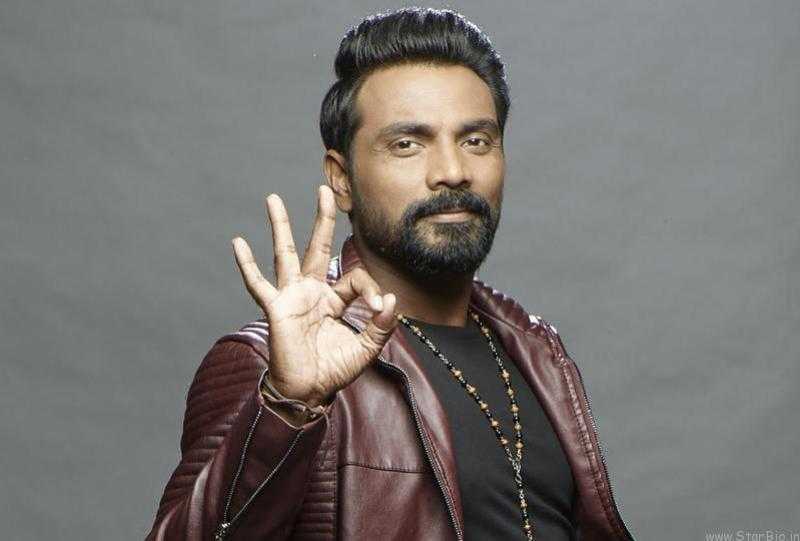 Remo D’Souza is an Indian dancer, actor, choreographer, and film director. He is best known for directing India’s first 3D dance movie ” ABCD – AnyBody Can Dance (2013). ”

Remo D’Souza was born as Ramesh Gopi on 2 April 1972 (age 47 years; as in 2019) in Bangaluru, India. His Zodiac sign is Aries. He did his schooling from Air Force School, Jamnagar, Gujarat.

He was born into a Hindu Family, but he later converted to Christianity. K. Gopi, a chief in the Indian Air Force and Madhvi Laxmi, a homemaker.

He has an elder brother named Ganesh Gopi, and four sisters. One of his sister’s name is Devaki Kurup.

Remo D’ Souza And His Siblings

He is married to Lizelle, who is an Anglo-Indian. His wife, Lizelle is a costume designer.

The couple has two sons Dhruv and Gabriel.

He started his career as a backup dancer in film Rangeela (1995).

He got his first break in the movie “Dil Pe Mat Le Yaar!! (2000).” He choreographed an item number called “Ishq Samundar” from the film Kaante (2000), which became the turning point of his career.

He judged the dance reality show called “Dance India Dance (DID)” and has judged many dance shows since then. He made his directorial debut with the movie “F.A.L.T.U.”

He made his first acting debut with the movie “Aflatoon (1997)” as main leads friend.

There was news regarding Salman Khan and Remo that Salman might have felt offended by Remo’s comments on the failure of Race 3. In an interview, he talked about the incompletion of the script and putting the feet down when it’s needed before the producers. He also talked about how he felt that as a director he should have initiated more on the film. Some reports said that he talked about Salman Khan serving as a ‘Ghost Director’ of the movie. However, Remo cut-off the rumours saying that his words have been misinterpreted and there is nothing like Salman Khan directing him. He added that Salman listened to him and he is very precious to him for being the actor for giving him the biggest break of his life.