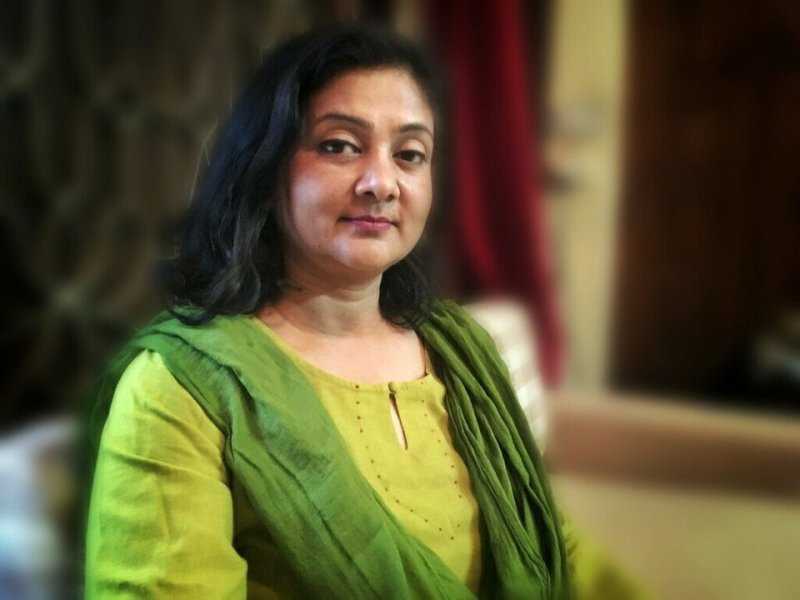 Shalini Yadav is an Indian politician from Varanasi. She became a household name during the 2019 Lok Sabha Elections when she contested against the Prime Minister Narendra Modi from the Varanasi Constituency.

Shalini Yadav was born in 1972 in Varanasi (age 47 Years; as in 2019). After her schooling, she went to the Banaras Hindu University (BHU) to pursue her graduation in English Literature. Thereafter, she did a course in Fashion Designing from Delhi.

Shalini Yadav was born into an affluent family having a strong political background in Varanasi. She belongs to the Other Backward Class (OBC). There is not much information available about her parents and siblings; except her father’s name- Ram Murti Singh Yadav. Shalini got married to Arun Yadav on 2 March 1995.

The couple has a daughter. Her father-in-law, late Shyamlal Yadav, was a veteran Congress leader.

Shalini Yadav With Her Daughter

While working in the field of fashion designing, Shalini was called by the Congress high command to join the party. She had a smooth entry in Congress; as her husband, Arun Yadav had strong connections in Congress. Soon after her entry in Congress, Shalini was made the mayoral candidate in Varanasi in 2017. Although she lost the election, she had secured around 1.4 lakh votes.

Shalini Yadav During Her Congress Stint

However, during the 2019 Lok Sabha Elections, Shalini developed differences with Congress and left the party to join the Samajwadi Party in April 2019. Samajwadi Party made her their Lok Sabha candidate against the Prime Minister Narendra Modi from Varanasi.

As per her affidavit in 2019, Shalini owns two 4-wheelers. 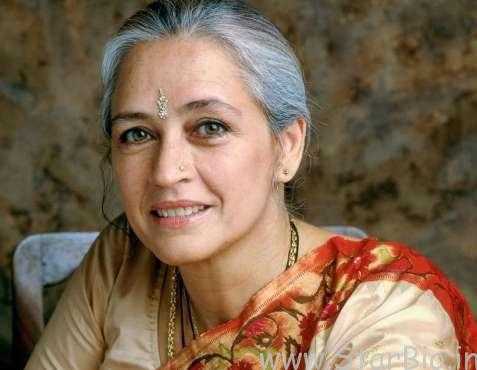 Athar Aamir Khan or Athar Aamir-ul-Shafi Khan is an IAS Officer in Rajasthan. He has been an intelligent student from his school days, who never lost his interest and focus in studies despite having local complex issues like terrorism in Kashmir. Check out Athar Aamir Khan Wiki, Height, Weight, Age, Wife, Family, Biography, Facts & More. Athar Aamir Khan Biography/Wiki… 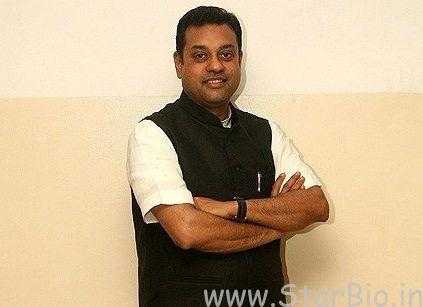 Sambit Patra is a qualified Surgeon by profession and a prominent Indian Politician affiliated to Bharatiya Janata Party appointed as one of the 5 National Spokespersons of BJP. He is also an independent Board of Directors of Oil and Natural Gas Corporation Limited (ONGC). Let us find out some more interesting facts about this well-known… 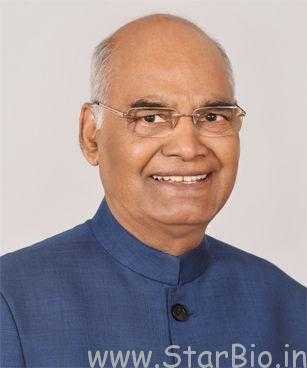 Ram Nath Kovind is a former Lawyer, turned into a prominent Indian Politician, prevailing as the 14th President of India. He is the 2nd Dalit leader after ‘Kocheril Raman Narayanan’ and the 1st Dalit President to be in such a high post of the Indian Constituency. Prior to his Presidency, Kovind served in the… 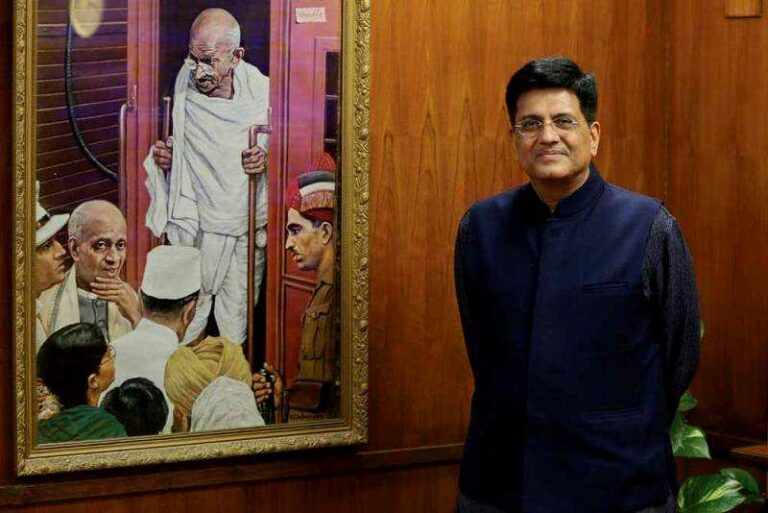 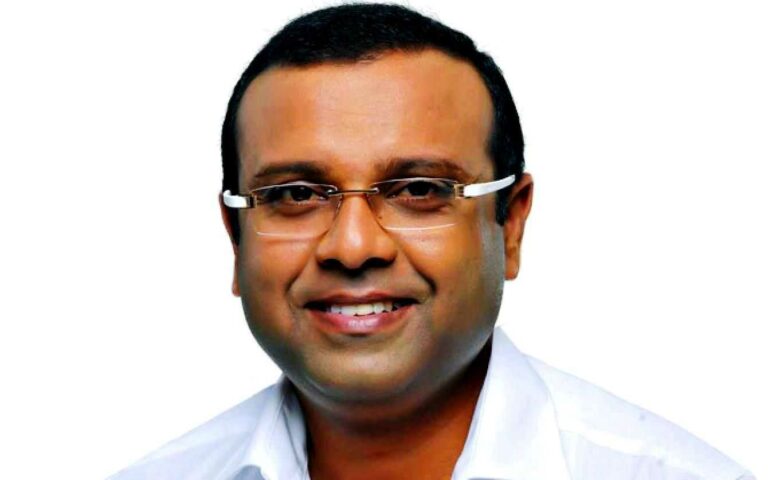 Thushar Vellapally is an Indian politician from Wayanad, Kerala. He contested the 2019 Lok Sabha Elections against Rahul Gandhi. He has his own party the Bharath Dharma Jana Sena (BDJS). He is the son of Vellappally Natesan, who is an influential leader of Kerala. Wiki/Biography Thushar Vellappally was born in the year 1970 (age…