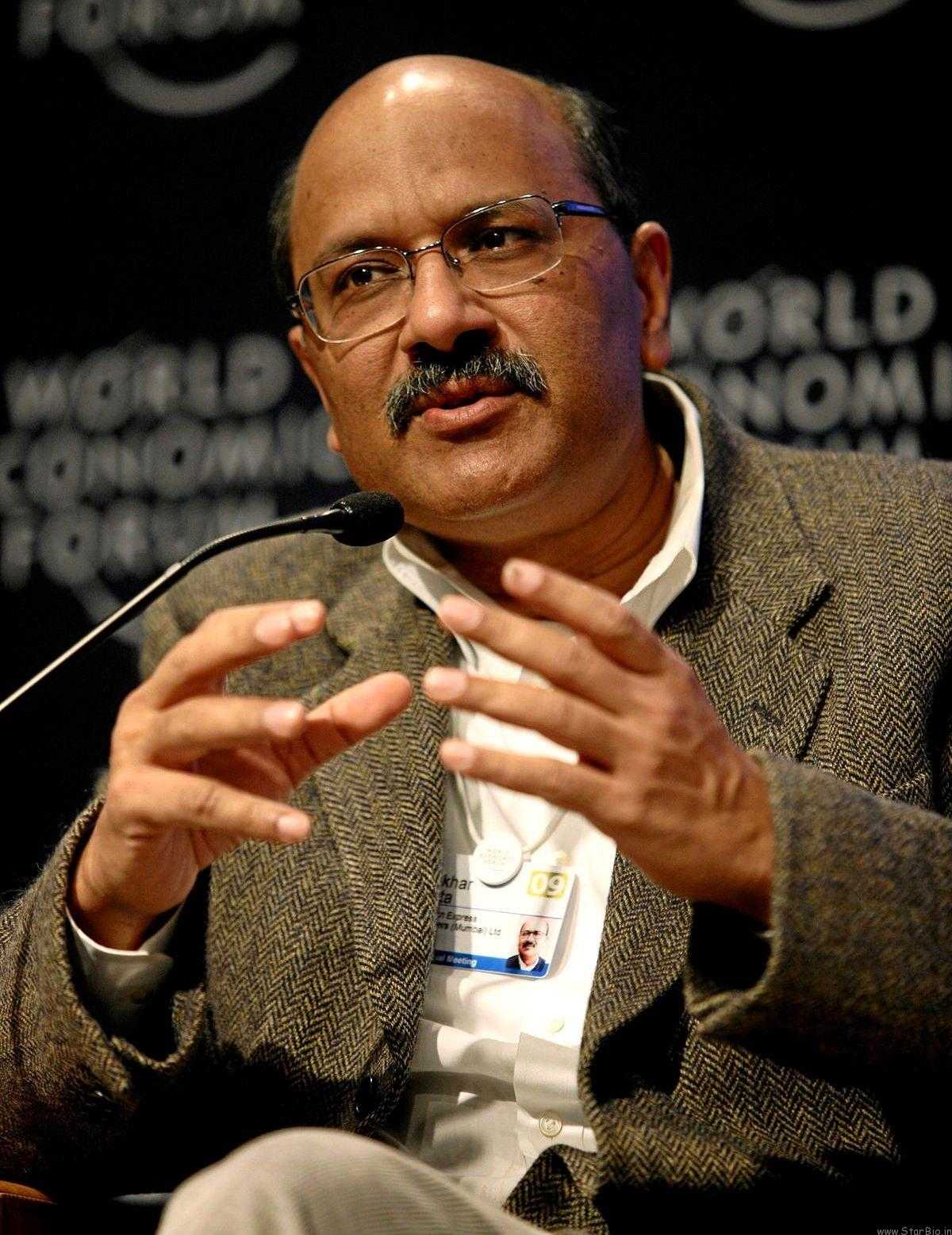 Shekhar Gupta is a prominent Indian journalist. He was the Editor-in-Chief and the CEO of the Indian Express for 13 years but he quit in 2015. He then joined India Today as its Editor-in-Chief but left shortly just after two months. He has now started his own digital media news company, The Print, and is also its Editor-in-Chief.

In college, he was forced to study biology as at that time, the only options were science and biology and he did not want to pursue engineering. Once when he went to Punjab University to get the spelling of his name in his mark sheet corrected, where he saw the notice for the admission tests of journalism, he filled out the form and got selected.

Shekhar belongs to a Hindu family. Not much is known about his family other than the fact that his father was a government employee. He is married to Neelam Jolly.

Shekhar started out as a cub reporter in 1977 in The Indian Express in Chandigarh. He worked there for 6 years and resigned in 1983 to join India Today as a reporter. There he covered a lot of big stories such as Operation Bluestar from inside the Golden Temple, the Gulf War of 1991, the Nellie massacre in Assam, among many more. In 1995, he joined The Indian Express again and eventually became the Editor-in-Chief and also the CEO. He had a weekly column in The Indian Express called National Interest. He also did a talk show with NDTV 24×7 named Walk The Talk, which became very popular and aired for around 15 years with more than 600 guests invited to the show.

Shekhar Gupta With Rajkummar Rao In Walk The Talk

In 2015 he quit The Indian Express and joined India Today as the Editor-in-Chief, but left after a very short term of just two months. In 2017, he started a new company along with Barkha Dutt to open a new digital media company named, The Print. Even though Barkha Dutt and Shekhar Gupta announced the venture together, Barkha was never involved in The Print, she wasn’t even named in the company records and 6 months after The Print started, her name was dropped from the company website too.

His talk show, Walk The Talk was renamed as Off The Cuff but still aired on NDTV 24×7, but the ownership rights were now under Shekhar’s company, The Print. The format of the show was modified; the show was now filmed in front of a live audience instead of a one on one and live interaction was also introduced after the interview.

Shekhar Gupta in Off The Cuff

He used to earn a salary of INR 10 crores per annum, as the Editor-in-Chief of The Indian Express (as in 2015).