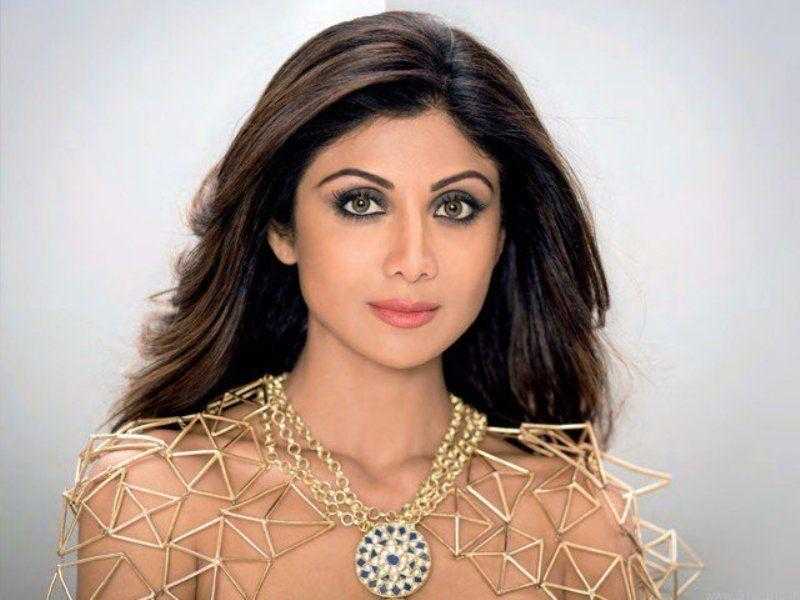 Shilpa Shetty is an Indian actress, producer, model, writer, and entrepreneur. She is one of the most popular actresses of Bollywood and is known for her roles in the movies “Dhadkan (2000),” and “Indian (2001).”

Shilpa Shetty In Her Childhood

Shilpa Shetty With Her Mother

Shilpa Shetty With Her Father

She did her schooling from St Anthony’s Girls’ High School, Chembur, Mumbai. She pursued her graduation from Podar College, Mumbai.

Shilpa Shetty With Her Parents

She has a younger sister named Shamita Shetty who is also an actress.

She was in a relationship with the actor Akshay Kumar but they both broke-up after Shilpa found out that he was cheating her with Twinkle Khanna, Akshay’s present-day wife.

She is also said to have been in a relationship with the film director Anubhav Sinha.

The couple has a son named Viaan Raj Kundra.

Shilpa Shetty With Her Husband Raj And Son Viaan

She started her career as a model when she passed her class 10 examinations. Shilpa Shetty began her career with the movie “Gaata Rahe Mera Dil (1992),” but due to certain reason film was not released. She then made a debut with the movie “Baazigar” in 1993.

Her debut in Kannada cinema with the movie “Auto Shankar (2005).”

She became one of the judges in “Jhalak Dikhhla Jaa” in 2006. She has been hosting the Super Dancer series since 2016 which broadcasts in Sony Entertainment channel. She published her first book “The Great Indian Diet” in 2014.