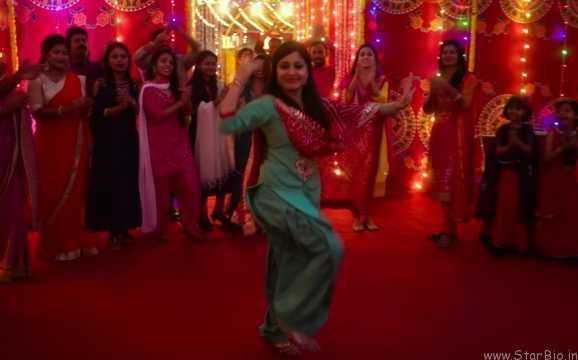 For better or for worse, wedding functions bring out the dancer in most Indians. Shweta Tripathi, who had impressed audiences with her performance in Masaan (2015), is gearing up for her forthcoming film, Gone Kesh.

We have seen that Tripathi can act in films like Masaan and Haraamkhor (2017), but now she shows us her dancing skills with the song ‘Bibi’. The track begins with the haldi ceremony of Tripathi’s character Enakshi but later shifts to a wedding venue where Enakshi is dancing her heart out.

Is it her own wedding? Well, she is not dressed like a bride, so, presumably, Enakshi is dancing at somebody else’s wedding.

The Punjabi word ‘bibi’ is used as a title of respect for the woman of the house. There are quite a few folk songs that use the term, like ‘Vadhayian Bibi Tainu’, popularized by the late singer Narinder Biba. Now composer Kanish Sharma has scored a ‘Bibi’ track that is not a remake.

Just over a month ago, American DJ Marshmello had collaborated with Pritam to create the ‘Biba’ track. Devendra Kafir has penned fresh lines for Sharma’s composition, but the essence of the two songs remains the same — Bibi/Biba dancing relentlessly.

READ MORE  Vijay Deverakonda is in mood for action and romance

The familiar Punjabi tumbi beats help to retain the folksy touch. The opening strains remind you a little of the ‘Nachde De Saare’ track from Baar Baar Dekho (2016) and ‘London Thumakda’ from Queen (2014). Listen to Narinder Biba’s ‘Vadhayian Bibi Tainu’ and you would find that Sharma’s ‘Bibi’ and Pritam and Marshmello’s ‘Biba’ all begin with the desi Punjabi beats. All modern tracks have preserved the touch of folk music.

Sharma’s ‘Bibi’ has a delightfully peppy Punjabi pop score and it has been sung by the powerful yet soothing tones of Asees Kaur and Shahid Mallya.

The composers and singers are efficient but it’s the carefree dancing by Shweta Tripathi that wins you over. Wedding dances are never about perfection, they are just about letting your hair down and enjoying yourself till you drop, and Tripathi does just that. Watch the ‘Bibi’ song below.

Gone Kesh is set to be released on 29 March. Are you keen to watch this film? Let us know. 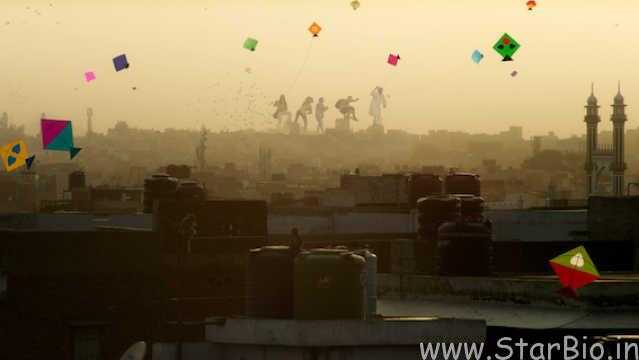 After screening at the film festivals of Mumbai, Dharamshala and Kerala, Anamika Haskar’s Ghode Ko Jalebi Khilane Le Ja Riya Hoon is headed to Park City, Utah to screen at the Sundance Film Festival in 2019. The film, starring Ravindra Sahu, Raghubir Yadav, Gopalan, and Lokesh Jain, is one of six films selected for the… 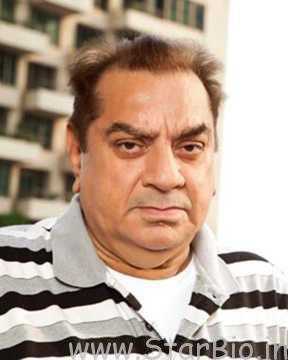 Veteran filmmaker Tulsi Ramsay passed away after suffering a heart attack early this morning at his residence in Mumbai. He was 75. The funeral is expected to take place today (14 December).  Trade analyst Atul Mohan announced the sad news on Twitter.  The Ramsay Brothers are considered as the pioneers of the horror genre in… 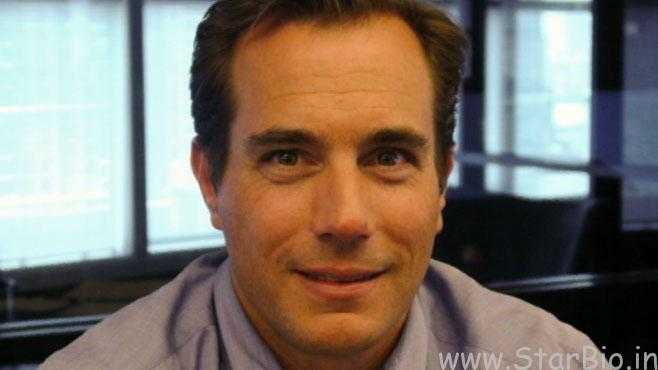 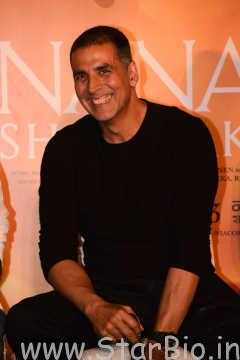 Actor Akshay Kumar Kumar has issued a statement through this Twitter handle denying any role in connection to the 2015 sacrilege case in Punjab or even knowing self-styled godman Gurmeet Ram Rahim Singh.    “It has come to my knowledge that some rumours and false statements are being loosely made on social media about my…