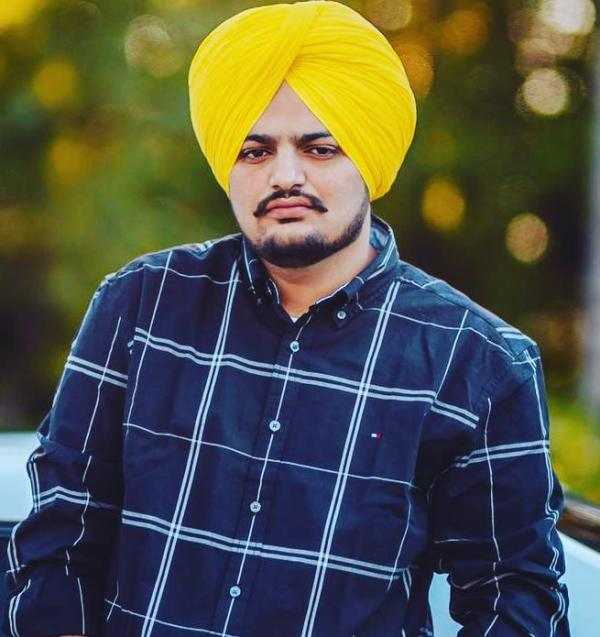 Shubhdeep Singh Sidhu is a Punjabi singer, lyricist, model who came into the spotlight after singing the song ‘So High.’

He did his schooling from Mansa and went to Ludhiana’s Guru Nanak Dev Engineering College to pursue his graduation in Electrical Engineering. After completing his graduation, he moved to Canada for his further studies. Sidhu was inclined towards singing from a young age. He used to sing folk songs when he was in his 5th standard and also took part in various singing competitions while he was in college but it was only after he moved to Canada, that he decided to make a career in singing.

Sidhu Moosewala belongs to a Sikh Jatt Family. His father’s name is Bhola Singh Sidhu. His mother, Charan Kaur Sidhu, is a Sarpanch of the village, Moosa in Mansa. He has a younger brother, Gurpreet Sidhu.

Sidhu Moosewala with his parents

Moosewala started his career as a lyricist in 2016 by writing the lyrics of the song ‘License’ which was sung by the Punjabi singer, Ninja. The song was an instant hit. He, then, worked in collaboration with the singers Deep Jhandu, Elly Mangat, and Karan Aujla. In 2017, Sidhu made his debut in singing with the Punjabi song “G Wagon.” In the same year, he lent his voice to the song “So High.” Both the songs were superhit and earned him wide popularity. Subsequently, he released many popular Punjabi songs like “Range Rover,” “Duniya,” “Dark Love,” “Tochan,” and “Its All About You.”

Sidhu Moosewala with his car 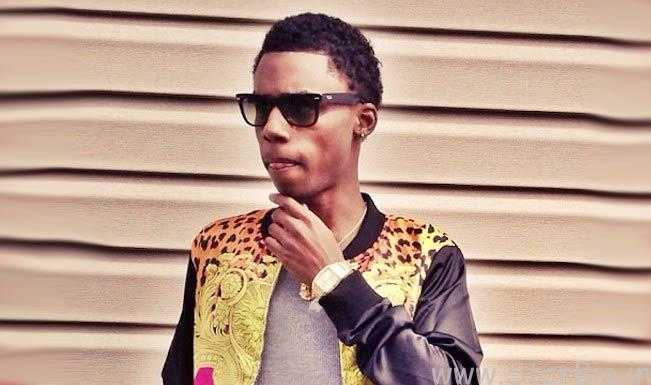 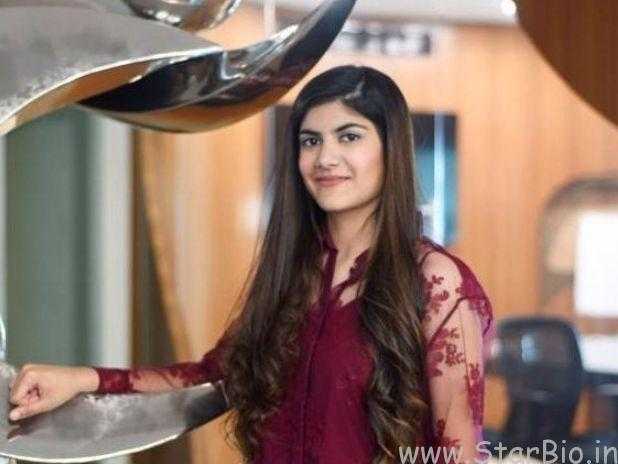 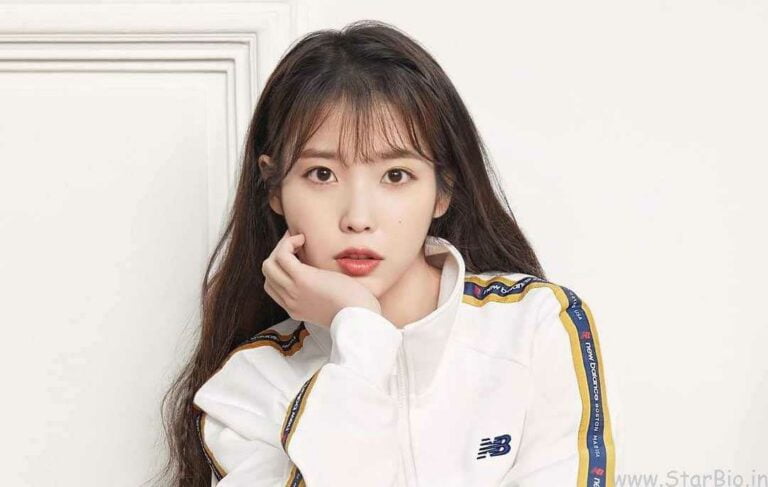 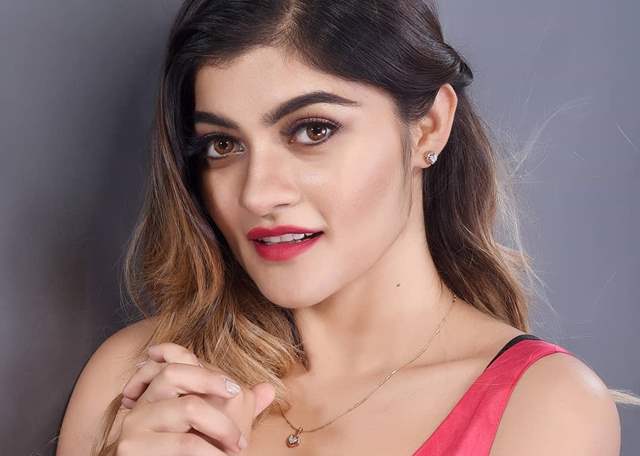 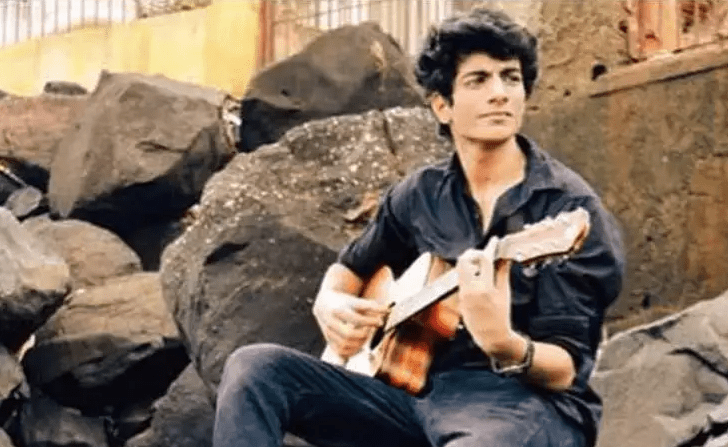 Palash Muchhal is an Indian Singer and Music Composer. He was born on 22 May 1995 in Indore, Madhya Pradesh, India. Palash Muchhal is the younger brother of famous Indian Female Singer Palak Muchhal. He mainly works in Bollywood Film Industry. He made his singing debut with film ‘Dishkiyaoon’. Palash Muchhal became popular for his… 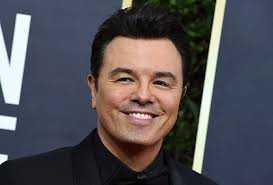 Seth MacFarlane is a very respectable American actor, singer, comedian, and moviemaker. He gained popularity in his hometown, but later in the country itself as well. He is also a big political and LGBT activist. His most known work is the creation of „Family Guy“ and „Orville“, also his work on Ted and Ted 2….