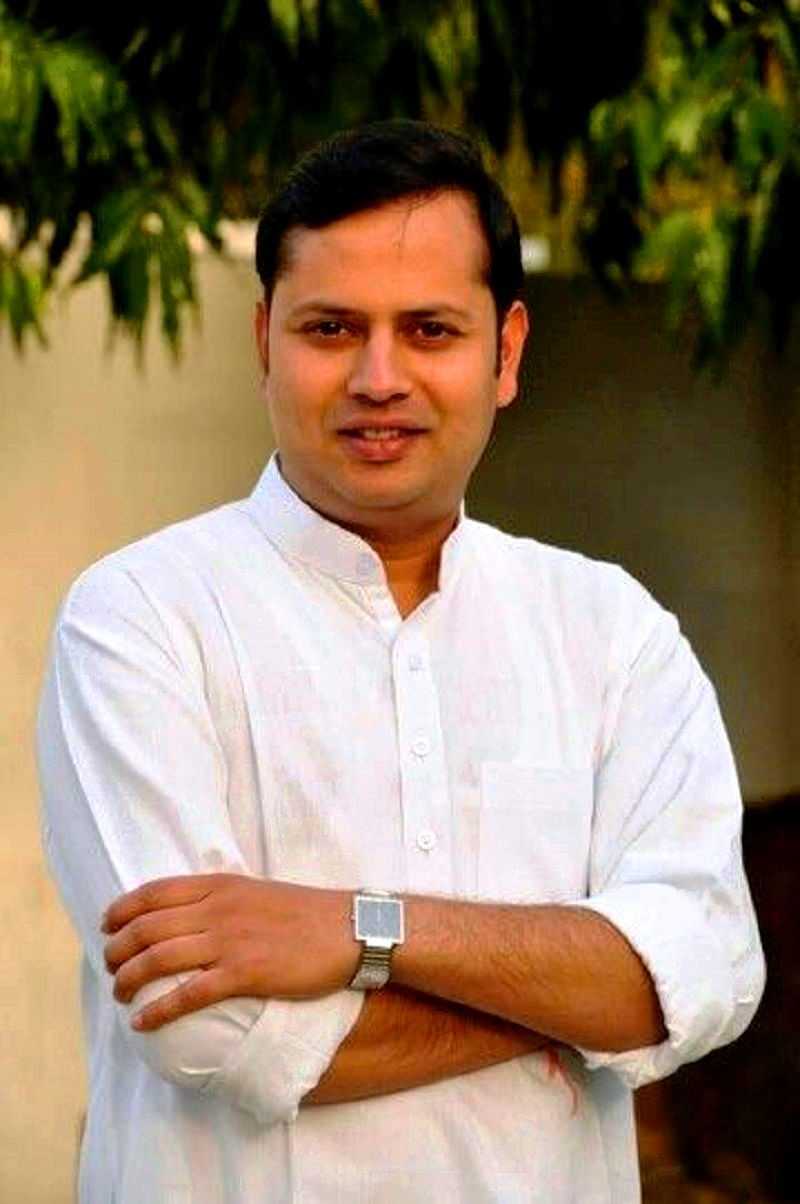 Vaibhav Gehlot is a businessman and an Indian Politician. He is the son of the Rajasthan Chief Minister Ashok Gehlot. He contested the 2019 General Elections from the Jodhpur Constituency.

Vaibhav Gehlot was born on 2 June 1980 (age 38 years; as in 2018) in Jodhpur, Rajasthan. His zodiac sign is Gemini. He has done his schooling from Air Force Bal Bharati School, New Delhi. He then went on to pursue his Bachelor’s Degree in Law from ILS Law College, Pune. Vaibhav has always lived a simple life and did not indulge in a luxurious lifestyle. He has been in the Youth Congress since 2004 but did not take part in active politics. Vaibhav used to manage his father’s political campaign and has also worked in the Jodhpur constituency without being actively participating in politics. Although Vaibhav wanted to take part in politics in the 2009 elections, Ashok Gehlot did not want him to be involved in politics. Vaibhav then again approached his father in 2018 to contest the elections and he agreed. His father consulted the top leadership and then finally it was announced that Vaibhav will be contesting the elections from the Jodhpur Constituency, which was previously Ashok Gehlot’s seat and he has been an MP from the Jodhpur Constituency for 5 times since 1980.

Vaibhav Gehlot was born in a Backward Mali (Gardener) Community (OBC). His father, Ashok Gehlot, is the Chief Minister of Rajasthan. His mother, Sunita Gehlot, is a homemaker. His sister, Sonia Gehlot, is married.

He got married on 15 July 2005 to Himanshi. They have a daughter, Kashwini Gehlot.

Vaibhav Gehlot With His Wife Himanshi And Daughter Kashwini