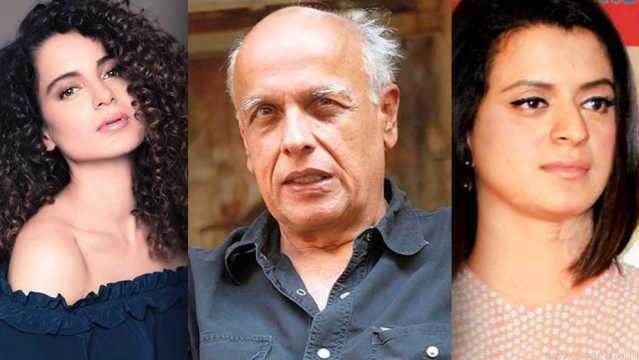 Kangana Ranaut has been taking potshots at Alia Bhatt, which the latter has largely ignored. Alia apologized if she had done anything wrong, but Ranaut hasn’t stopped attacking the Kalank (2019) actress.

Upset by Ranaut constantly attacking her daughter, Alia’s mother Soni Razdan reminded Ranaut that it was her filmmaker husband Mahesh Bhatt who had given her a break in the film industry. Ranaut’s sister Rangoli Chandel has now refuted that claim and alleged that Mahesh had thrown a slipper at her sister during the preview show of the film Woh Lamhe (2006).

“Mahesh Bhatt is the man who has given her a break … she goes on to attack his wife and daughter. Daughter over and over again. What is left to be said then about abusing and hatred I wonder? Apart from the character of course. Agenda? What’s hers…? https://t.co/D4xq12YSor,” Razdan had tweeted, before deleting her post.

It may be recalled that Ranaut was to be launched by Pahlaj Nihalani in a film titled I Love You Boss, but Ranaut opted out of it after she received a three-film offer from Mahesh. Anurag Basu’s Gangster (2006) and Mohit Suri’s Woh Lamhe (2006) were Ranaut’s first two films that were produced by Mahesh.

Chandel claimed that Mahesh was upset with Ranaut for refusing a film called Dhokha where she was asked to play a suicide bomber.

READ MORE  Sadak 2 will be shot in India after all, says Pooja Bhatt

“please note that he doesn’t own that production house, after Woh Lamhe when Kangana refused to do a film written by him called ‘Dhokha where he wanted her to play a suicide bomber he got so upset that he not only shouted at her in his office,” added Chandel.

(Contd)…. please note that he doesn’t own that production house, after Woh Lamhe when Kangana refused to do a film written by him called ‘Dhokha where he wanted her to play a suicide bomber he got so upset that he not only shouted at her in his office….. (contd) @Soni_Razdan

…. but later when she went for Woh Lamhe preview to a theatre he threw chappal on her, he didn’t allow her to see her own film, she cried whole night …. and she was just 19years old . @Soni_Razdan

Speaking to Cinestaan.com, a reliable source who was closely associated with the film, said, “There were are few preview screenings. I had attended a couple of them. As far as I know, no such thing happened in my presence. And even if I wasn’t there, such an incident is too big to not be knowing about. It if did happen, then it’s impossible to not have heard about it.”

We also spoke to a couple of people from Woh Lamhe, one of whom is now gearing for up for his directorial debut. However, both people claimed to have no knowledge of such an incident. 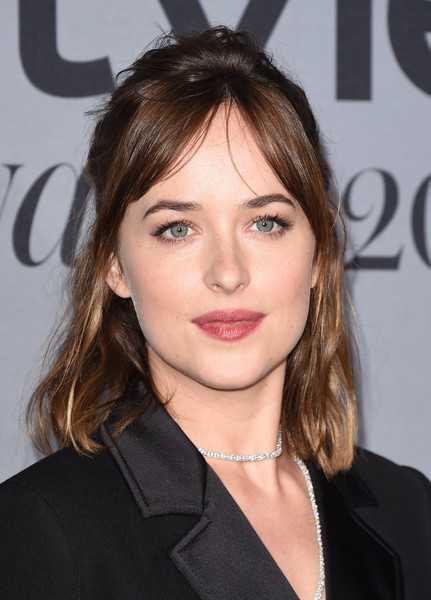 Show your Social Love to this Celeb American actress and model Dakota Johnson rose to fame in 2010 after playing the character of Amelia Ritter in The Social Network film. She is also known for her performances in Fifty Shades of Grey as Anastasia Steele, 21 Jump Street as Fugazy, and Need for Speed as… 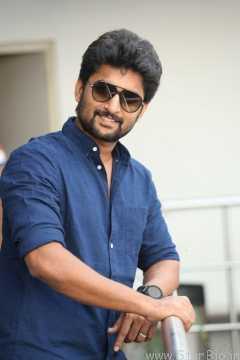 Actor Nani, who was last seen on screen in Telugu comedy Deva Daasu, has joined hands with Vikram Kumar for the first time for a project titled Gang Leader. On the occasion of the actor’s birthday on Sunday, the film’s makers revealed the title and a special video. Gang Leader is the title of megastar… 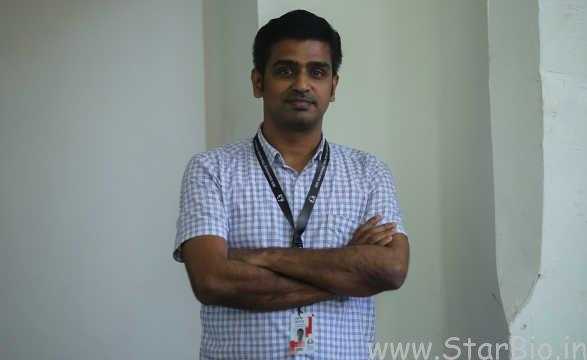 National award-winning film Paddayi is shot in a rare dialect of Tulu spoken by merely 2-3 lakh people, mainly the fishing community called Mogaveeras.  Director Abhaya Simha, who was born and brought up in Mangaluru, wrote the script and dialogue in Kannada, but hired a dialect coach despite knowing Tulu, as the Mogaveeras speak a… 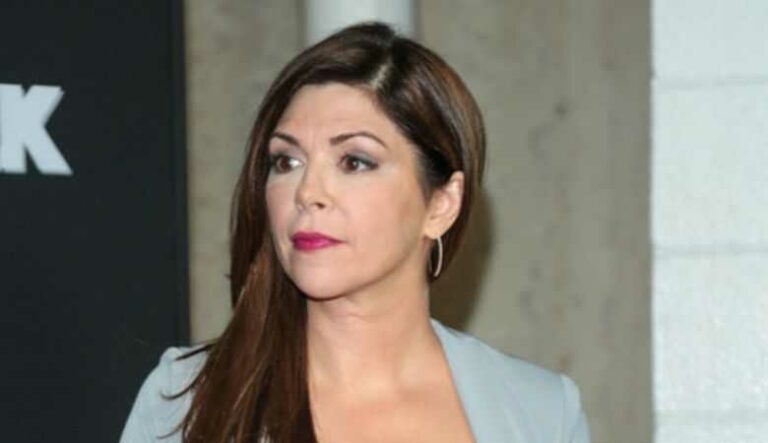 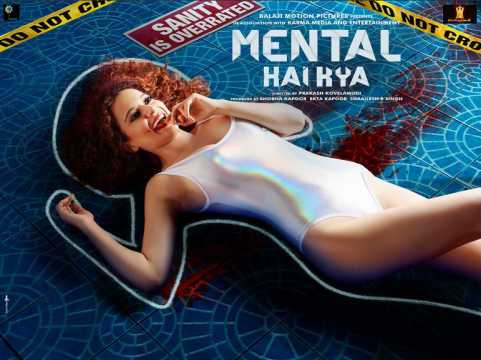 Actress Kangana Ranaut said she is glad her film Mental Hai Kya (2019) will get a solo release on 26 July after Hrithik Roshan decided to shift the release of his film Super 30 (2019) to avert a “media circus”. Hrithik Roshan on Thursday, 9 May, issued a statement, saying he took the decision “so…