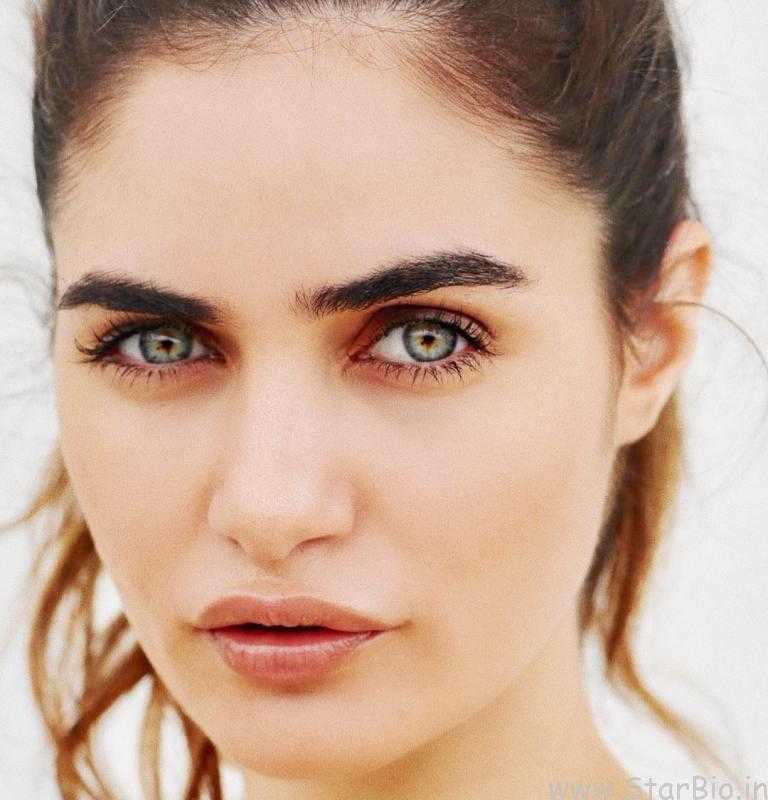 Gabriella Demetriades is a South African Actress, Model, Fashion Designer, and Entrepreneur. She hit the headlines in 2018 when she was clicked with her so-called boyfriend and Bollywood actor, Arjun Rampal. Let us dig in detail and know about the details of Gabriella Demetriades.

Gabriella Demetriades was born on 8 April 1987 (age 31; as in 2018) in Port Elizabeth, Eastern Cape, South Africa. She hails from a textiles and haberdashery business family and always wanted to do something related to fashion. At the age of 16, she started doing modelling and appeared in the commercials as well. She came into limelight in 2009 after she participated in Miss Indian Premier League (IPL) Bollywood in South Africa, where she stood third.

This IPL competition her with great exposure after which she moved to India for modelling opportunities. In 2010, she was listed as #6 in FHM 100 Sexiest Women in the World. Apart from modelling, she has also worked in a few Indian films.

The Hazel eyed South African model is 5′ 7″ tall, weighs around 50 kg, and has Dark Brown hair.

She is a fitness enthusiast and is a regular visitor to the gym.

Gabriella Demetriades with her parents

Her mother, Kia Demetriades, is a craft artist. Her brother, Agisilaos Demetriades, assists her father in their family business.

Gabriella Demetriades with her brother

When she came to India from South Africa for modelling, she initially dated, Ravi Krishnan, a businessman.

After her break-up with him, she dated Shiv Burman, a digital media professional.

According to some media reports, the Gabriella and Shiv got engaged on 3 January 2018, but soon after, the couple split-up. The same year, she started dating, Arjun Rampal, soon after he had divorced his wife, Mehr Jesia.

With an aim to pursue a career in the field of fashion, Gabriella did her graduation from the prestigious University of South Africa (Unisa) at Sunnyside, Gauteng, South Africa. After passing out, she was doing styling in Cape town, where a photographer wanted to do a look test with her, which she agreed. Later, she got spotted by a renowned booker at a Cape Town restaurant, who sent her to India for her first overseas modelling contract, where she lived for 5 years.

In 2012, she became an entrepreneur by starting a fashion label called Deme. In 2014, she made her Bollywood debut with the film Sonali Cable, starring Rhea Chakraborty and Ali Fazal.

In 2010, there was a cold war between the then IPL boss Lalit Modi and politician Shashi Tharoor. The alleged reason behind this was Gabriella; as Modi had asked Tharoor to deny her visa but Tharoor didn’t accept her request.