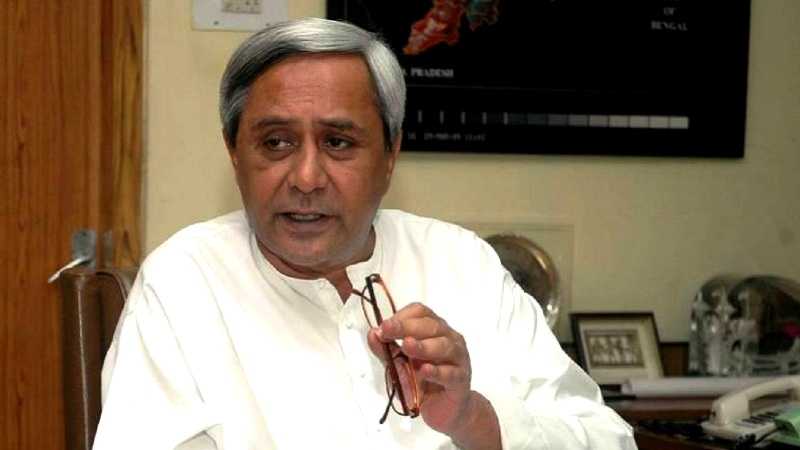 Naveen Patnaik is an Indian politician. He is the longest-serving Chief Minister of Odisha. He is also the founder of his party, Biju Janta Dal (BJD); which he named after his father.

Naveen Patnaik was born on 16 October 1946 (age 72 years; as in 2018). His zodiac sign is Libra. He was born in Cuttack, Odisha. He did his schooling from Welham Boys School, Dehradun and the Doon School, Dehradun. His favourite subject in school was art and he loved oil painting. After his schooling, he went on to pursue Bachelors of Arts from the Kirori Mal College in New Delhi. After graduating from college, he went on to become an author. He wrote 4 books from 1985 to 1993. During this time, he met the former first lady of America, Jacqueline Kennedy Onassis, while she was visiting India in 1983. He has also authored two books with her and they were very good friends, she had even edited one of Naveen’s book. He loved travelling and often travelled to many places around the world. He spent most of his youth away from Odisha and had travelled extensively till the age of 50.

Naveen Patnaik With His Parents

In 1965, he started an apparel boutique named Psychedelhi in the Oberoi Hotel, New Delhi along with a friend. His clients included many celebrities such as the legendary rock band The Beatles, Jacqueline Kennedy Onassis, Paul McCartney, and many more. He even landed projects to supply designer clothes to outlets in London.

He entered into politics after the death of his father, Biju Patnaik, in 1997. His father was in the Janata Dal and the party wanted Biju’s children to represent the party and contest the elections from Biju Patnaik’s seat. After Naveen’s elder brother and sister declined the opportunity, Naveen took both their permissions and then agreed to contest the elections. He joined the Janata Dal and won the elections. He was elected as an MP and was appointed as the Union Minister for Mines in the Atal Bihari Vajpayee Government. After Janata Dal dissolved in 1998, Naveen formed his own party and named it after his father, Biju Janata Dal (BJD).

Naveen Patnaik belongs to the Karana caste. His father, Biju Patnaik, was a prominent Indian politician. His mother, Gyan Patnaik, was a pilot. He has an elder brother, Prem Patnaik, who is a businessman. His elder sister, Geeta Mehta, is a writer. He is unmarried.

Naveen Patnaik came into politics only after his father’s demise in 1997. Biju Patnaik was the former Chief Minister of Odisha. It was important for the Janata Dal to retain Biju Patnaik’s seat, hence, they approached the children of Biju Patnaik. Prem and Geeta rejected the invitation to contest from their father’s seat. Naveen took his time and only after consulting and seeking the permission of his siblings, he agreed to contest from his father’s seat. He joined the Janata Dal in 1997 and won the General Elections of 1998. He was soon appointed as a Cabinet Minister in the Atal Bihari Vajpayee Government.