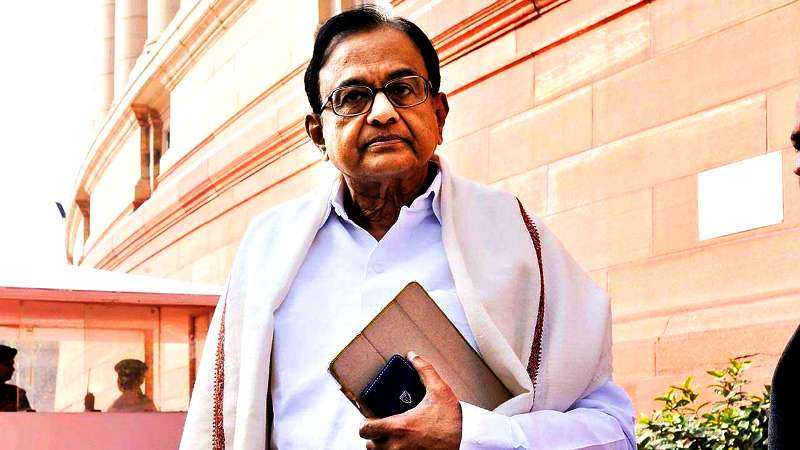 P.Chidambaram is a renowned Indian Politician. He was the Finance Minister in the Manmohan Singh Government from 2004 to 2014. He is a Rajya Sabha Member and also an advocate in the Supreme Court.

P. Chidambaram was born on 16 September 1945 (age 73 years; as in 2018). His zodiac sign in Virgo. He was born in Kanadukathan in the Sivaganga District of Tamil Nadu. He did his schooling in Chennai from St. Thomas Convent, Madras Christian Higher Secondary School, and Loyola College. He then pursued BSc in Statistics from the Presidency College, Chennai in 1964. He obtained his law degree in 1966 from the Madras Law College, Chennai. In 1968 he went to the Harvard Business School in the USA for his MBA. After returning to India, he started practising law in the Madras High Court. He practised there for 2 years before moving to New Delhi to practice in the Supreme Court. He soon became the Union Leader of MRF; which got him interested in politics. He worked his way up and joined the Indian National Congress (INC).

He formed his own party- Congress Jananayaka Peravai in 2001. It was a local party in Tamil Nadu. After the 2004 General Elections, he merged his party with the Congress. He was even appointed as the Finance Minister in 2004 by the Manmohan Singh Government. He is now a member of the Rajya Sabha.

P. Chidambaram belongs to the Nagarathar Community (also known as Chettiar). He was born to Palaniappa Chettiar and Lakshmi Achi. He has a sister, Uma Narayanan, who is a businesswoman and runs a school-The Nest in Chennai. He has 2 brothers, P. Lakshmanan (Industrialist) and P. Annamalai (Deceased). Not much is known about his family.

He is married to Nalini Chidambaram. Their families did not agree to their marriage so they eloped on 11 December 1968. Nalini is the daughter of P.S. Kailasam; a Retired Supreme Court Justice, and Soundra Kailasam; a renowned Tamil poet and author who is also a senior advocate in the Madras High Court and in the Supreme Court.

They have a son, Karti Chidambaram.

Salary: Rs. 1 Lac per month + other allowances (as a member of the Rajya Sabha)